Want to start the series from Hawaii with volcano, rather than serene touristy stuff like beaches and sunsets. We will get to those later :)

So, Kilauea volcano on Big Island.  This plume of volcanic gases is glowing orange in the dark, lava is boiling right under. 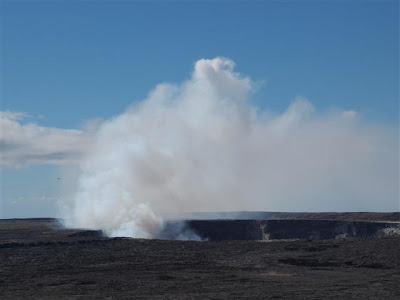 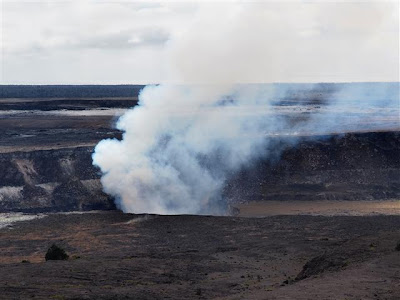 Doesn't this shot look like dinosaur is about to walk in the frame? 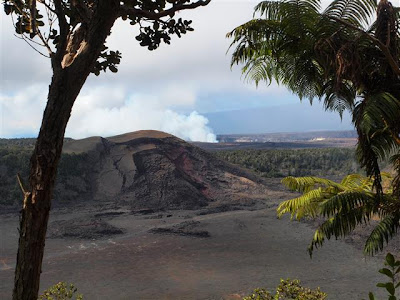 Entrance in lava tube - tunnel left by flowing lava as the edges cool down while the middle remains hot and liquid. 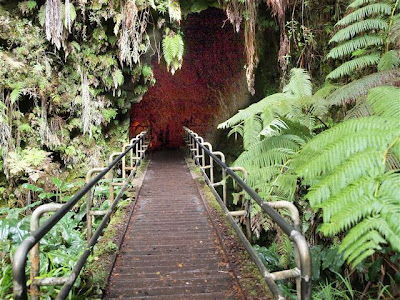 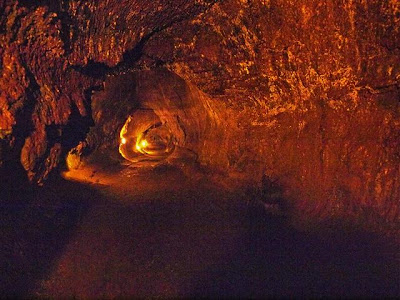 Exit on another side 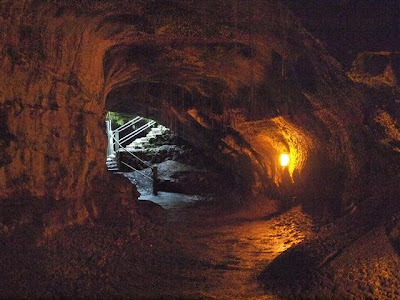 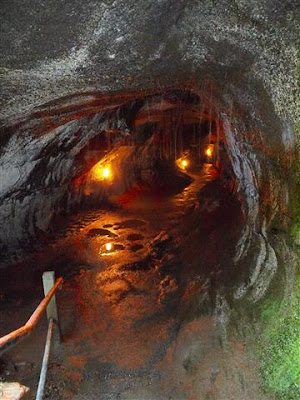 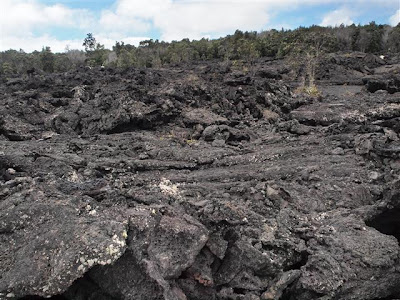 The next series of shots is lava trees - formation shaped up when lava flow hits the forest, burns the trees and in the process of climbing bigger of them cools down creating quite weird shapes. Place where you can get lost easily by jumping from one interesting photo opportunity to another, losing an idea of where you came from. Surface is quite rough and unstable, lava crumbles under your feet... sprain an ankle there, who know when and if they find you :) 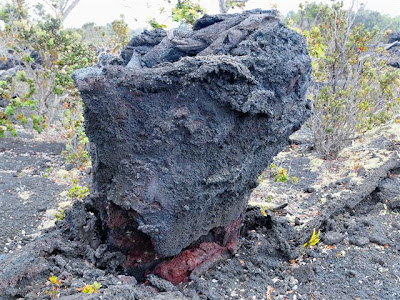 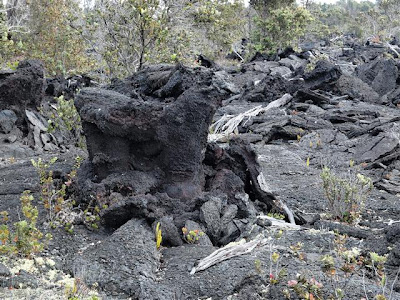 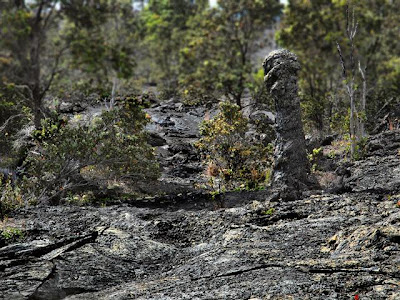 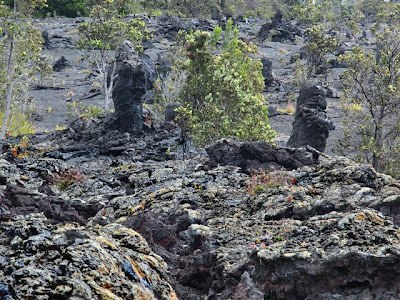 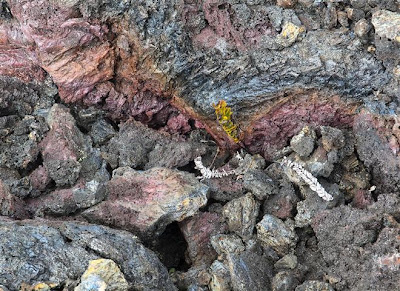 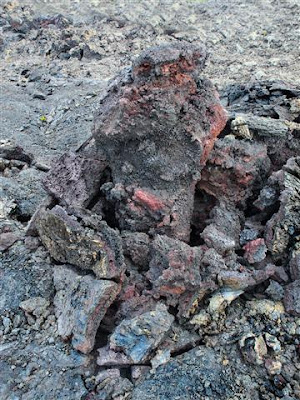 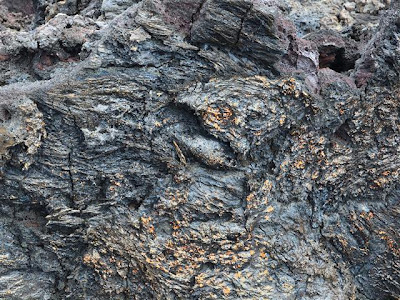 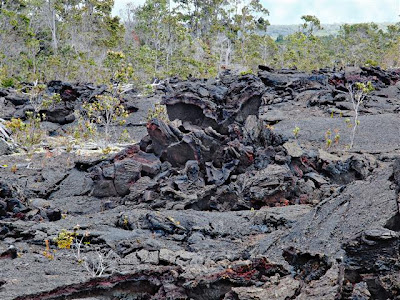 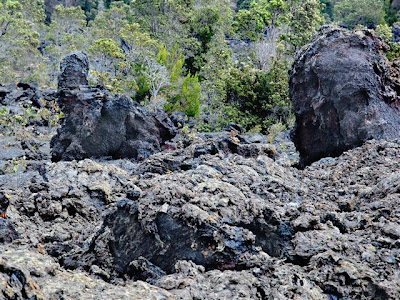 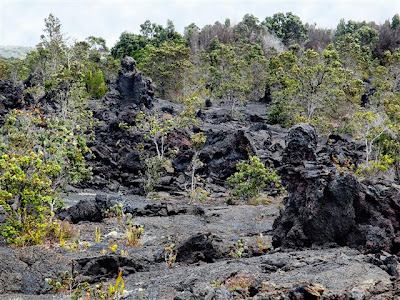 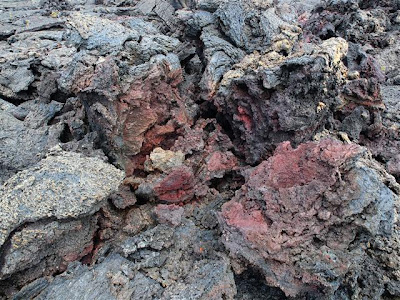 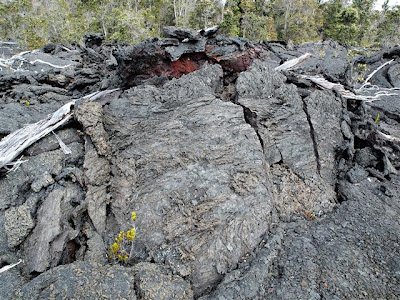 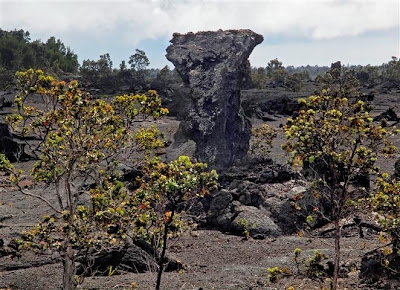 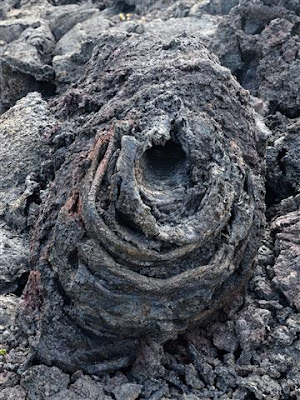 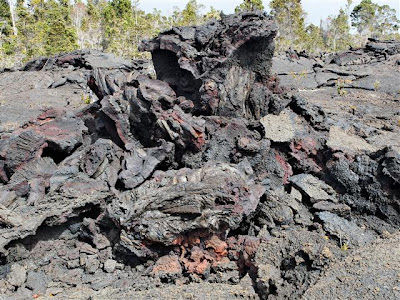 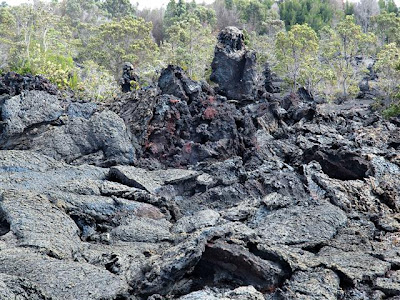 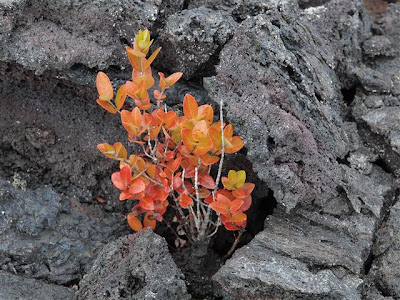 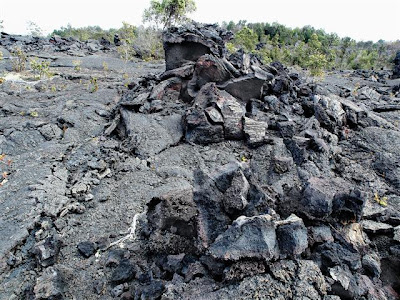 Posted by Vadym Graifer at 8:17 AM

Aloha Vad! Great photos ... So you go all the way to the Big Island and don't visit KAIMU NURSERY! -Stephen Wellman

Thank you! Got a lot more from the Chain of Craters road, will post soon. Sorry, haven't visited Hilo side at all. Wanted to return from the volcano the same day and if possible before the dark... with all my program there couldn't manage that and did whole 2 hours drive back in the pitch black. You no doubt know that road and those streetlights on the island that don't light anything but themselves :) Hopefully next time!