Let's continue this series as I have a few more beaches to show, all are as idyllic and as any and each with its own character.

First, road to one of the beaches (Kua Bay) in a state park with some unusual geological formations: 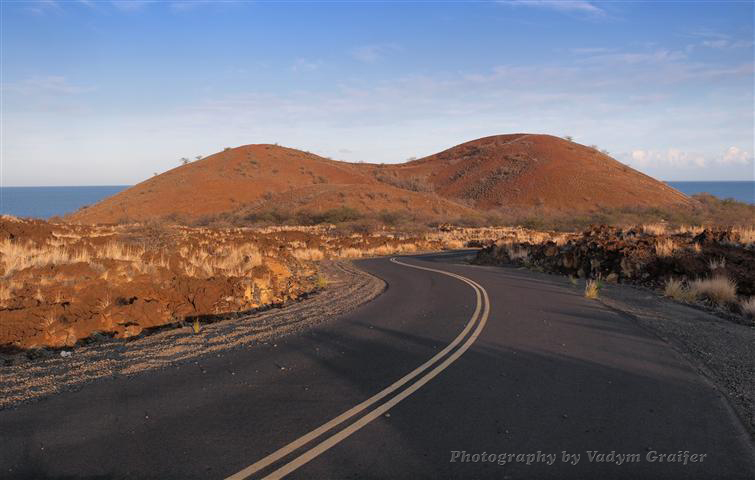 The road itself is very nice, right? Remember it as later on I'll show you another one, to another beach in this same park, Kekaha Kai. For now, some more shots from the Beach 69. These rock formations and tide pools are impossible to stop photographing. 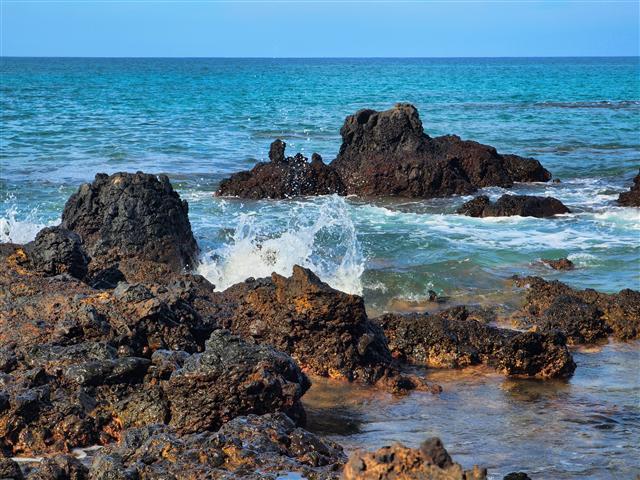 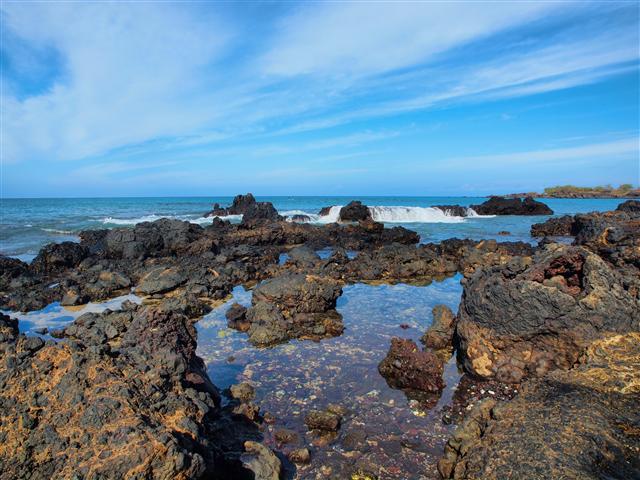 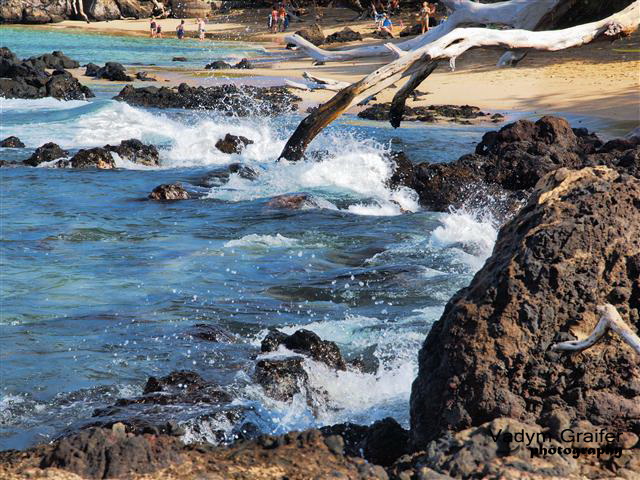 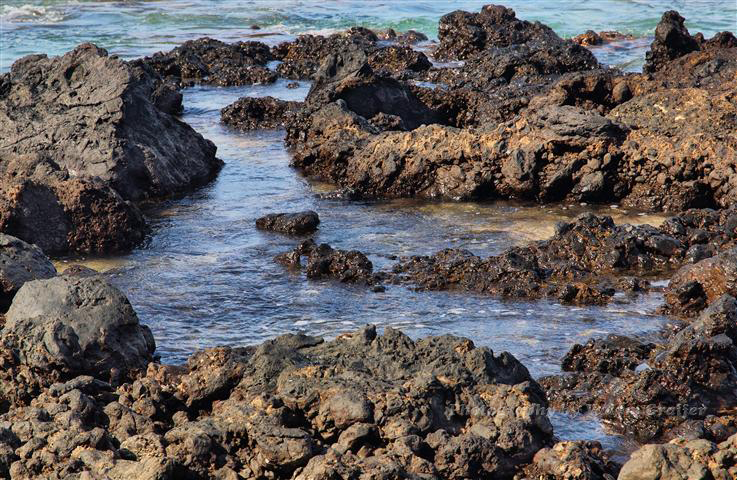 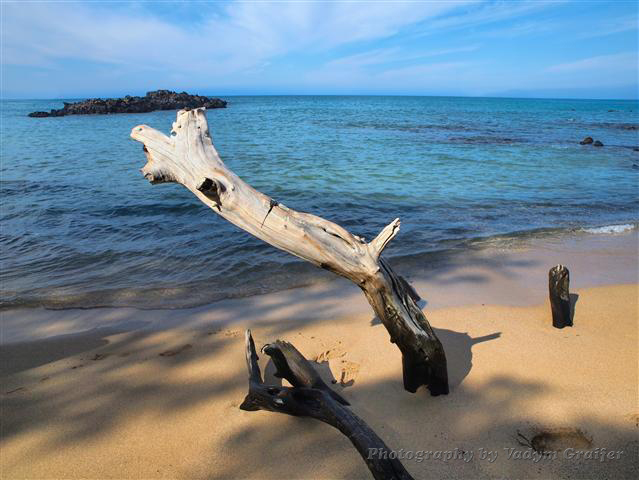 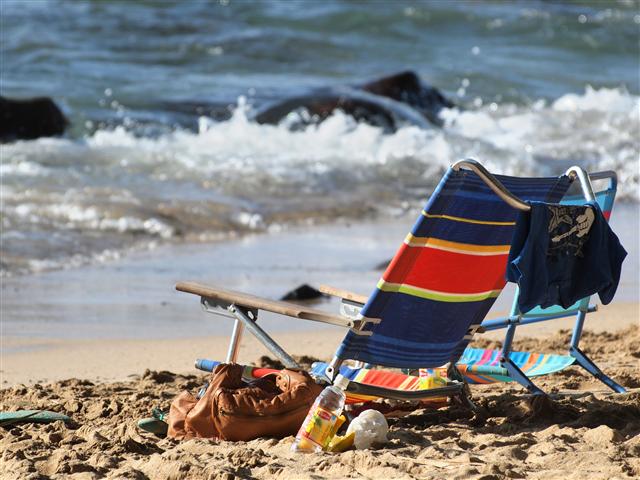 On a collision course: 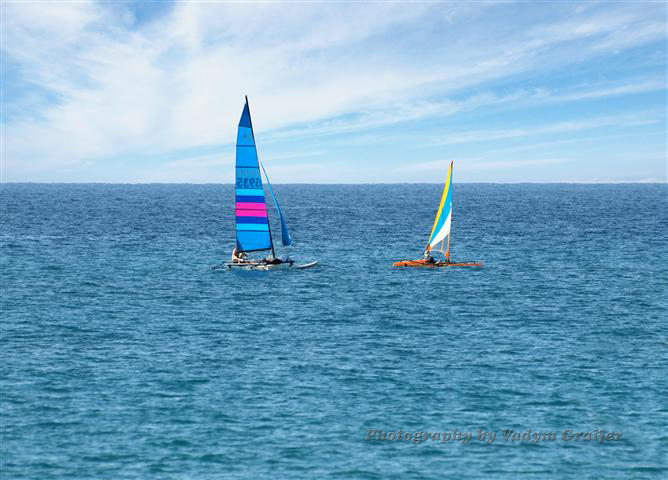 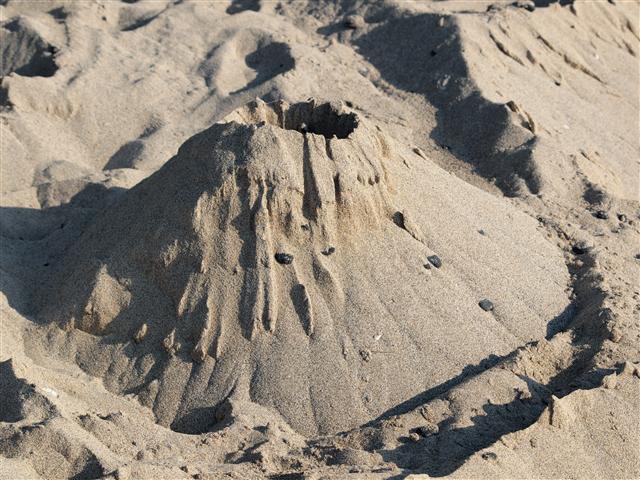 Hawaiian version of a snowman: 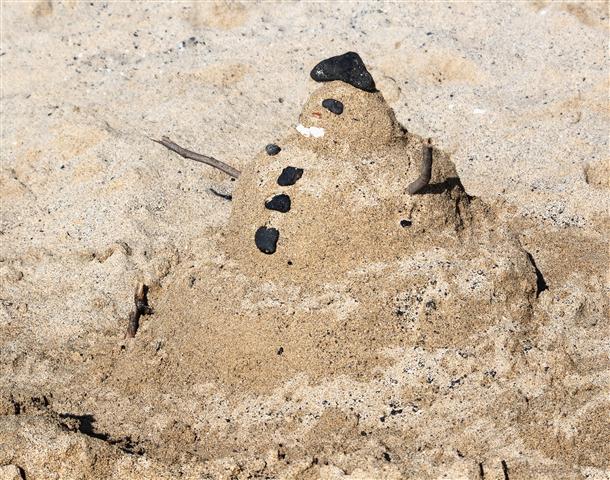 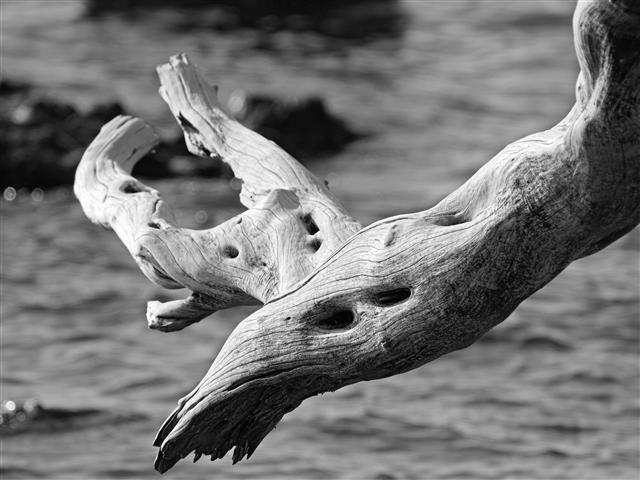 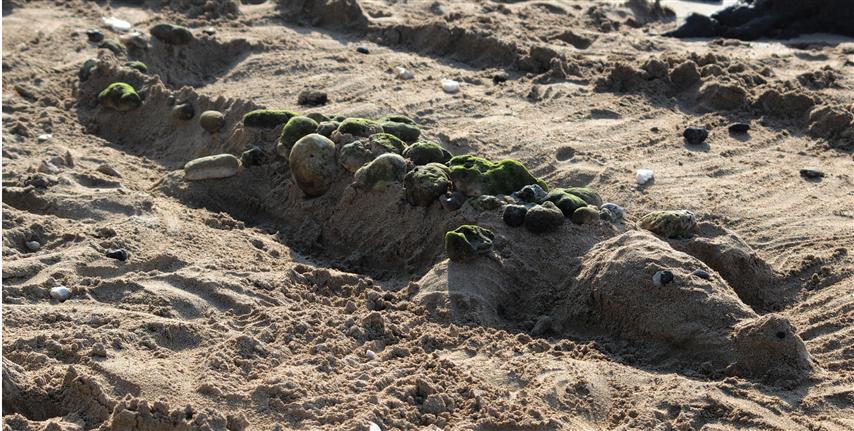 Hmm... Hawaiian version of a crow? 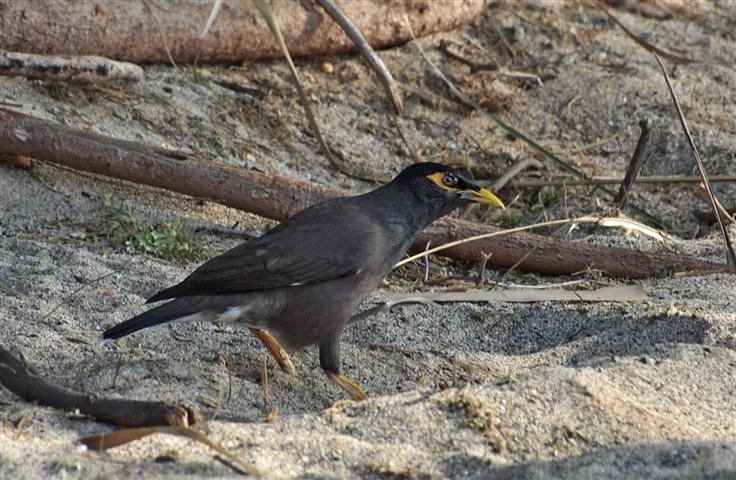 Now, let me take you to a different beach in that same state park. Remember that nice road earlier? Well, this one looked like it was bombed into stone age; felt the same, and if you want to keep all your teeth you spend 30-40 min to go about a mile and half! 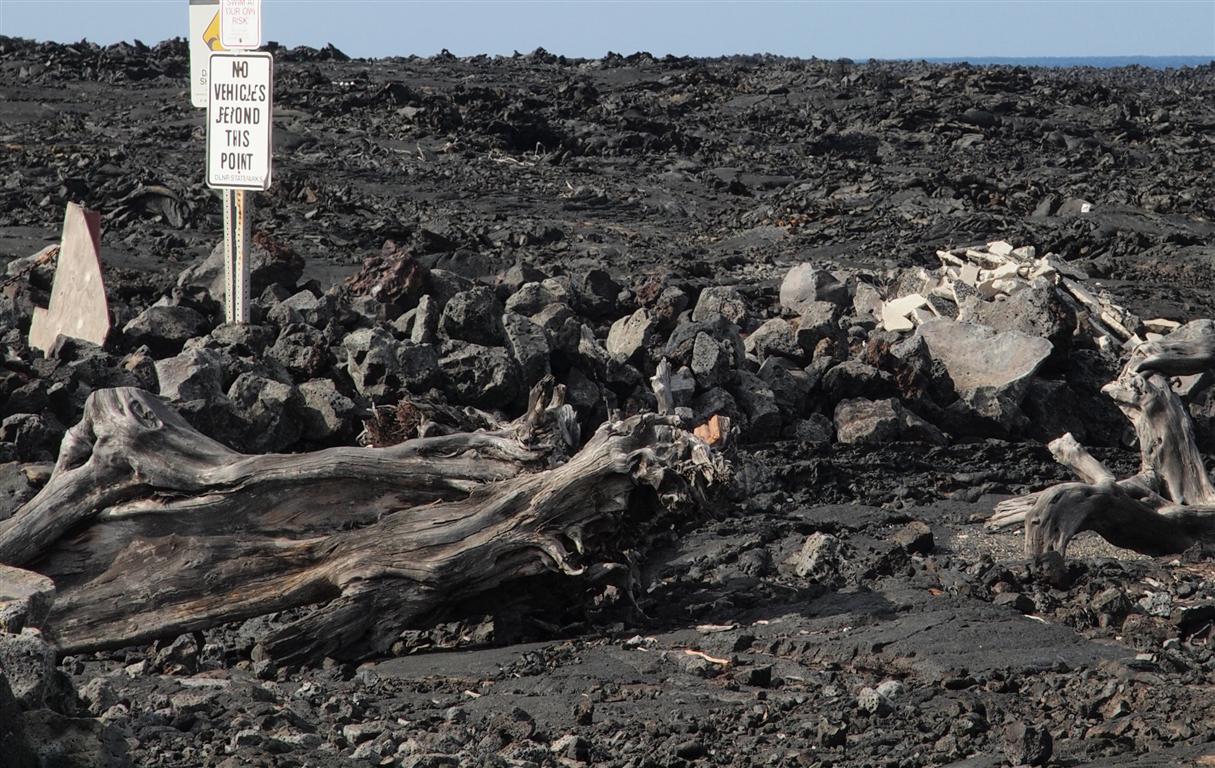 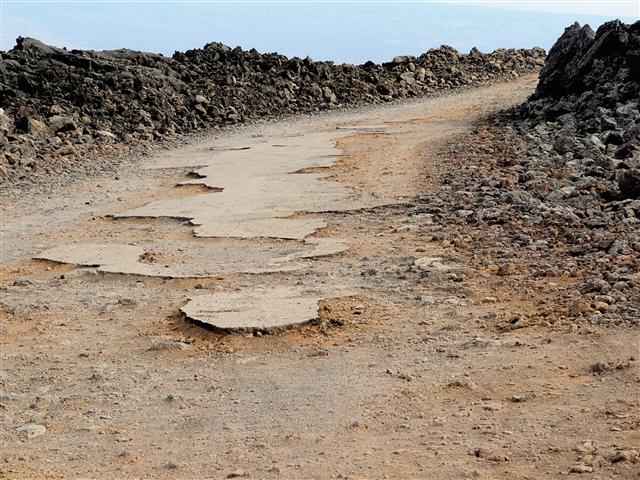 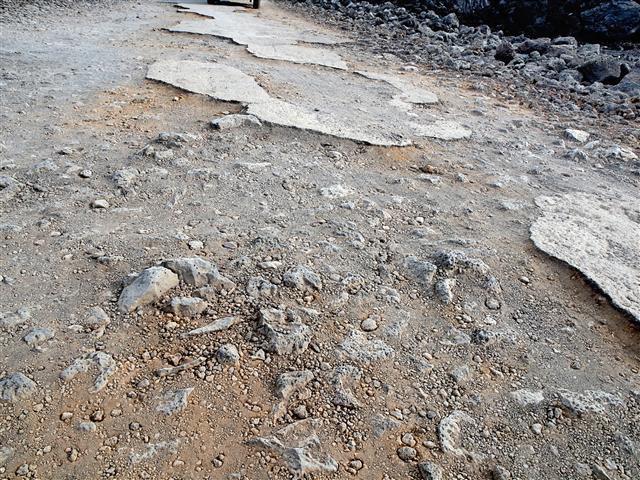 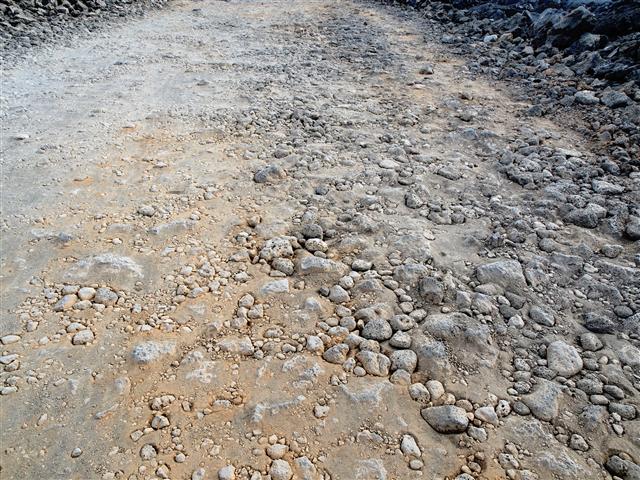 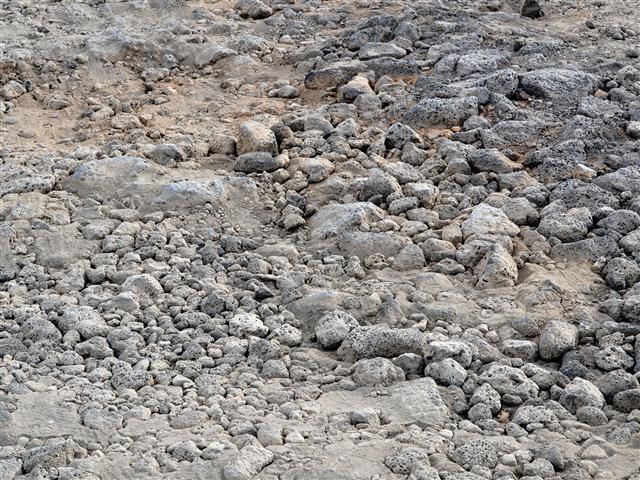 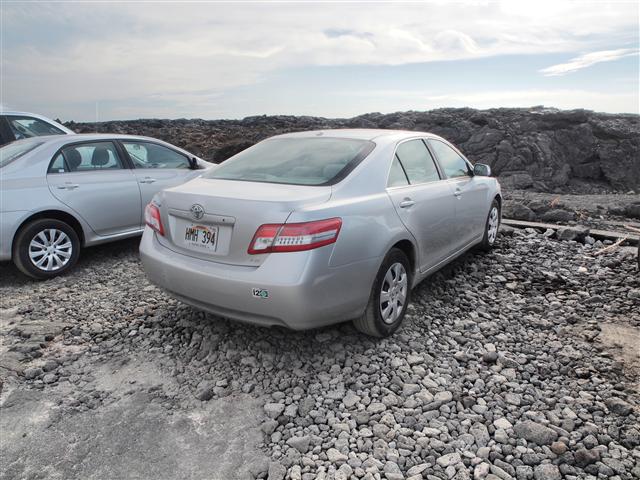 But the beach at end of it was oh so worth it! Mahai'ula beach: 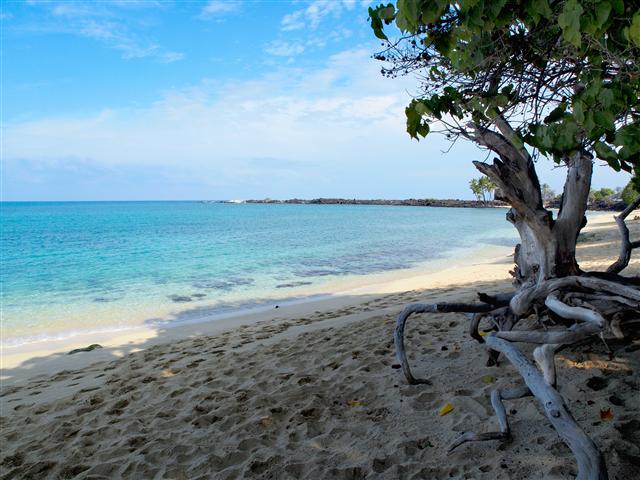 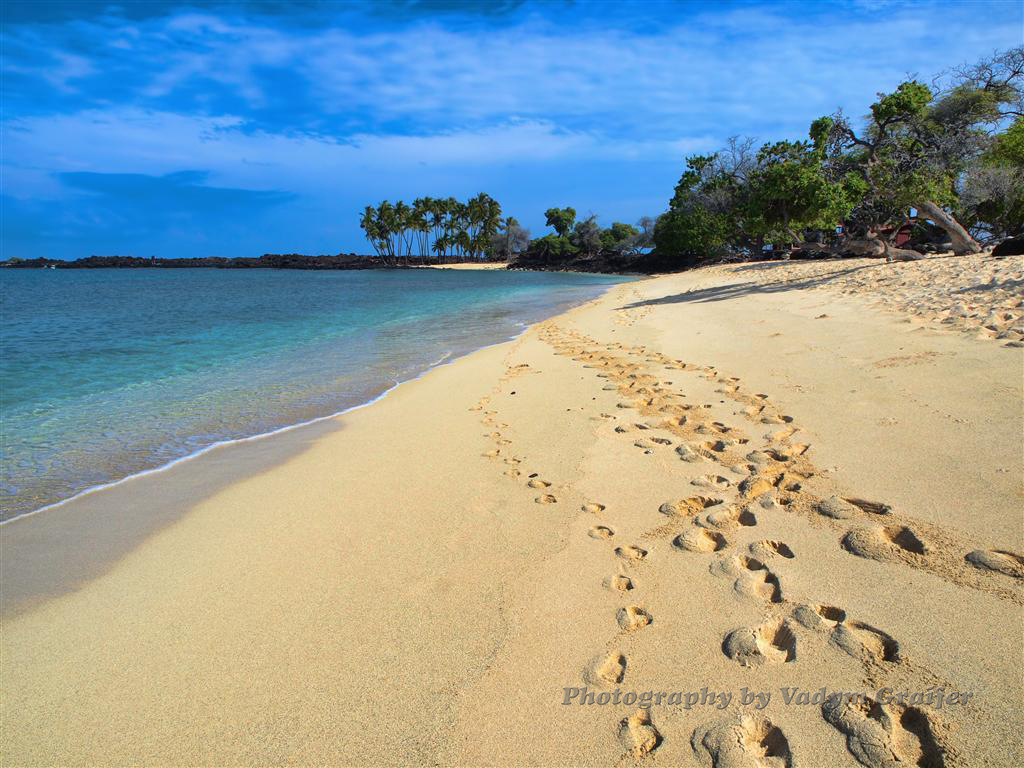 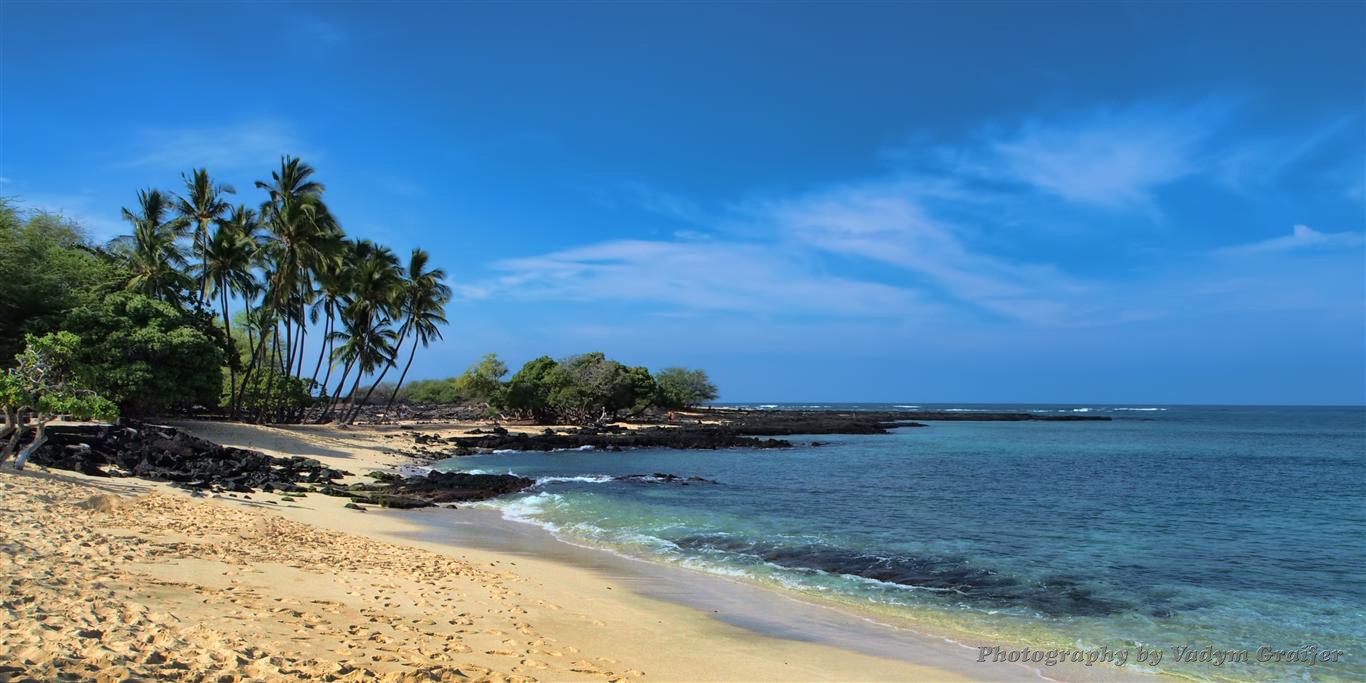 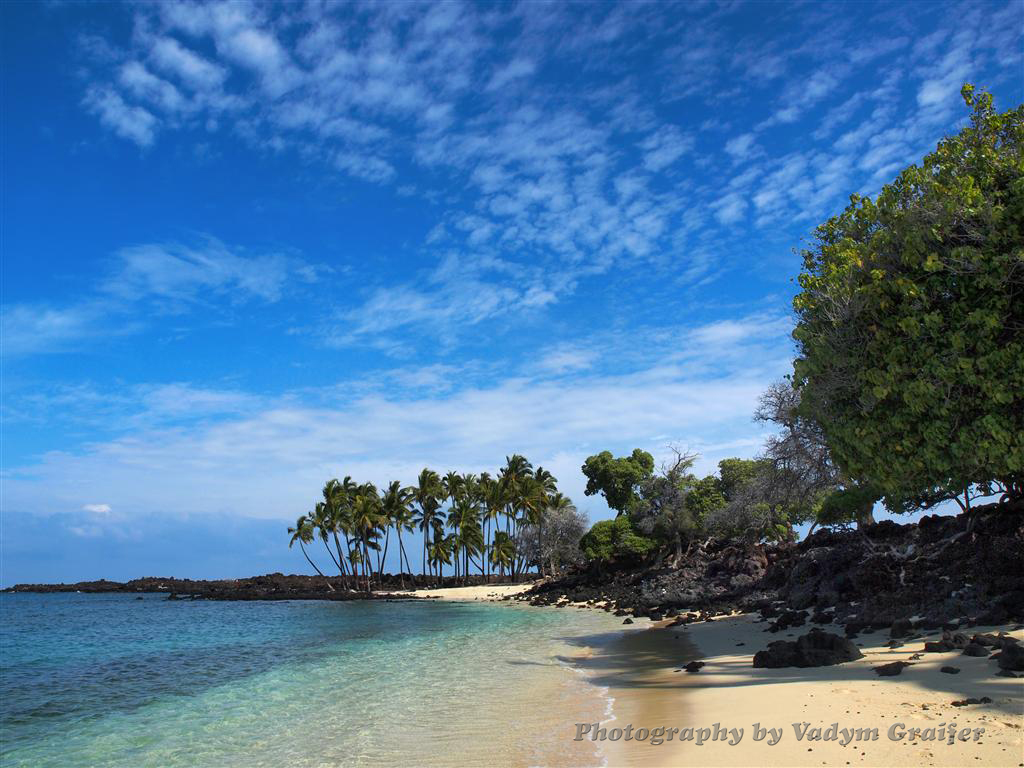 Hungry? Food is up there: 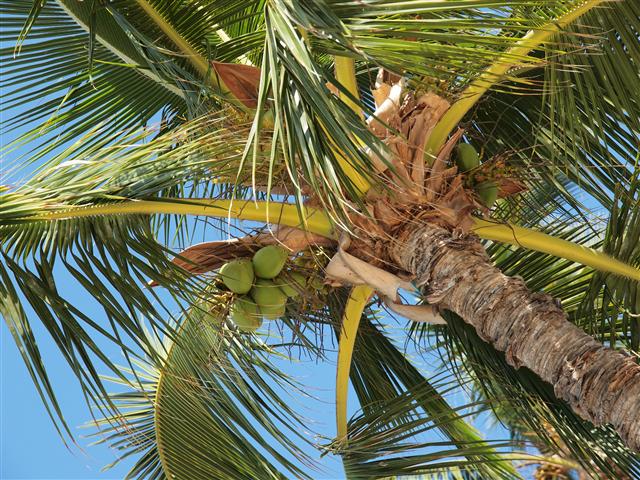 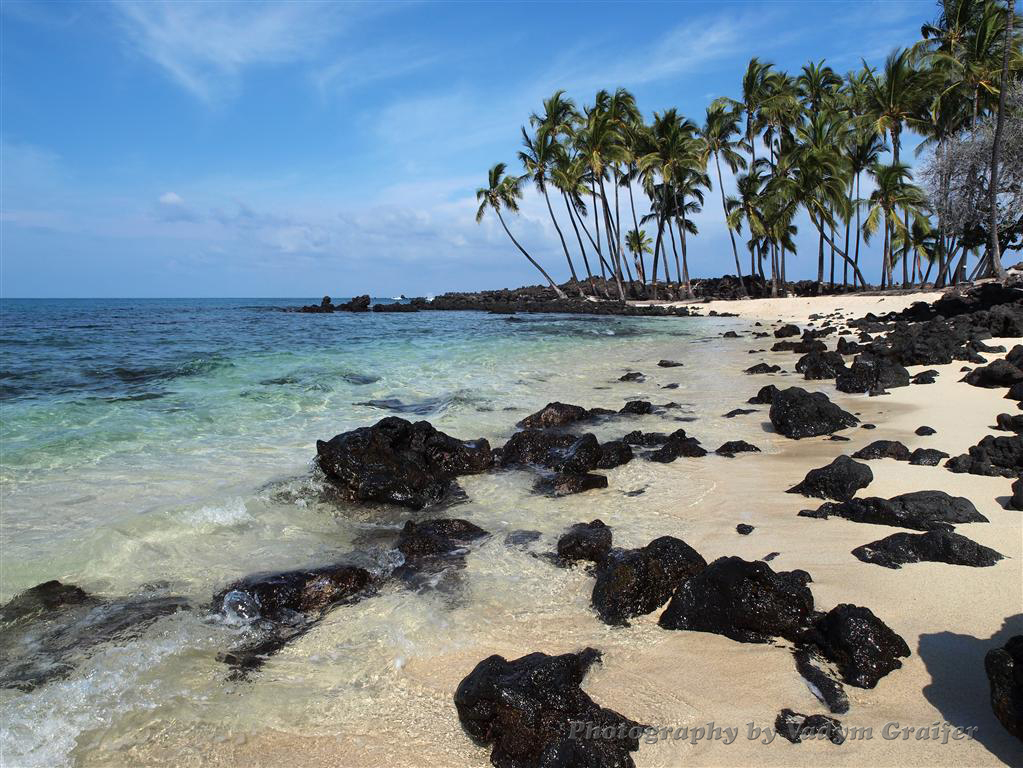 No, this is not my foot, don't even ask: 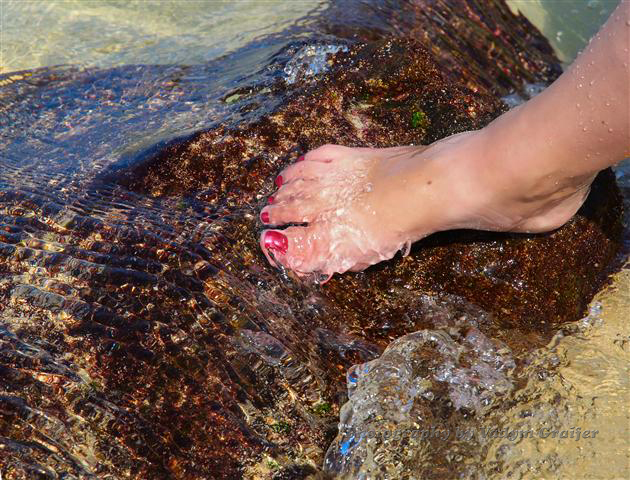 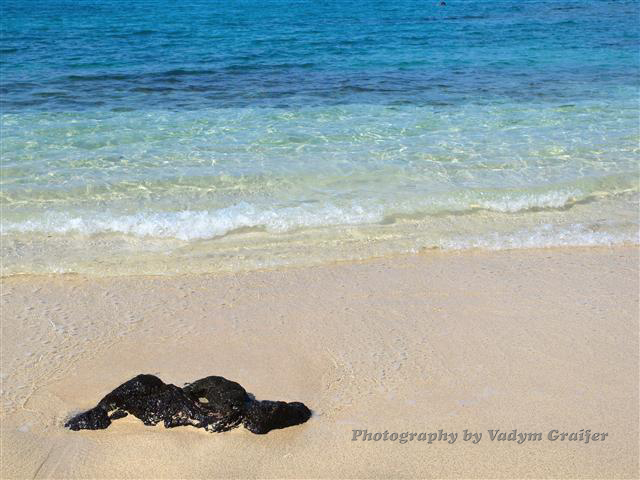 Done with beaches, and near done with the whole Hawaiian trip, just a few miscellaneous shots left, till next time... hopefully later this week!
Posted by Vadym Graifer at 8:15 PM