Everyone's doing it, right? Selection of the best shots of the past year, 10-12 or so. I did it last year as well, and came to 16 images selected. Let's see if I can restrain myself better this time around.

Well, what do you know... it's 28. So much for that restraint. And I eliminated quite a few of those that made first cut. Whatever remained is what I just can't make myself to remove. As I think of it, it's no wonder that I have this many - between three new lenses and camera, I had a lot of shooting done, noticeably more than in 2012.

Among all the spring flowers, this one made the cut thanks to composition. There were a lot of very colorful tulips it fought and defeated. 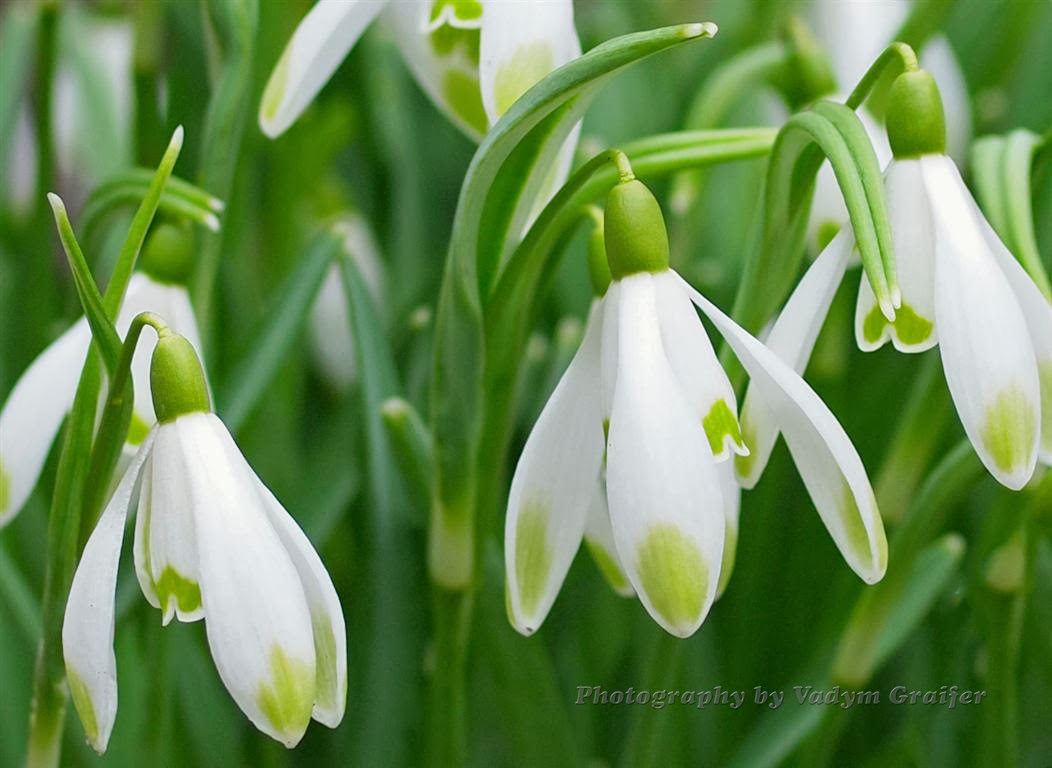 Butchart Gardens. This shot is one of my bestsellers for the year. 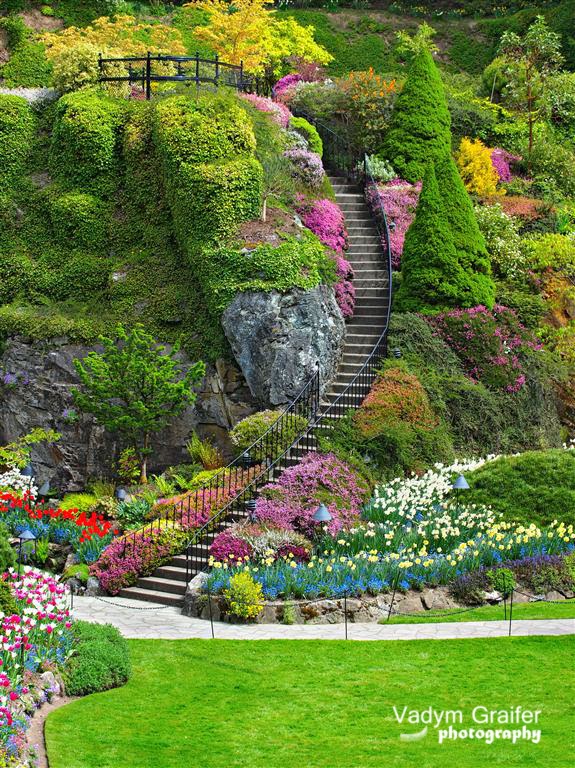 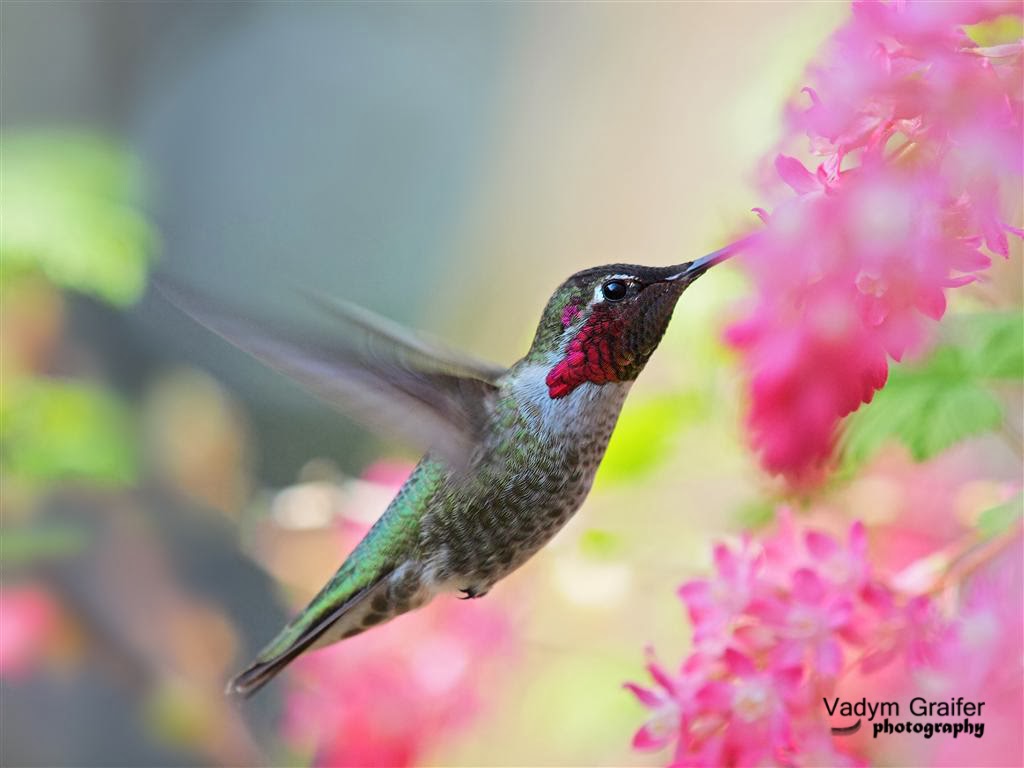 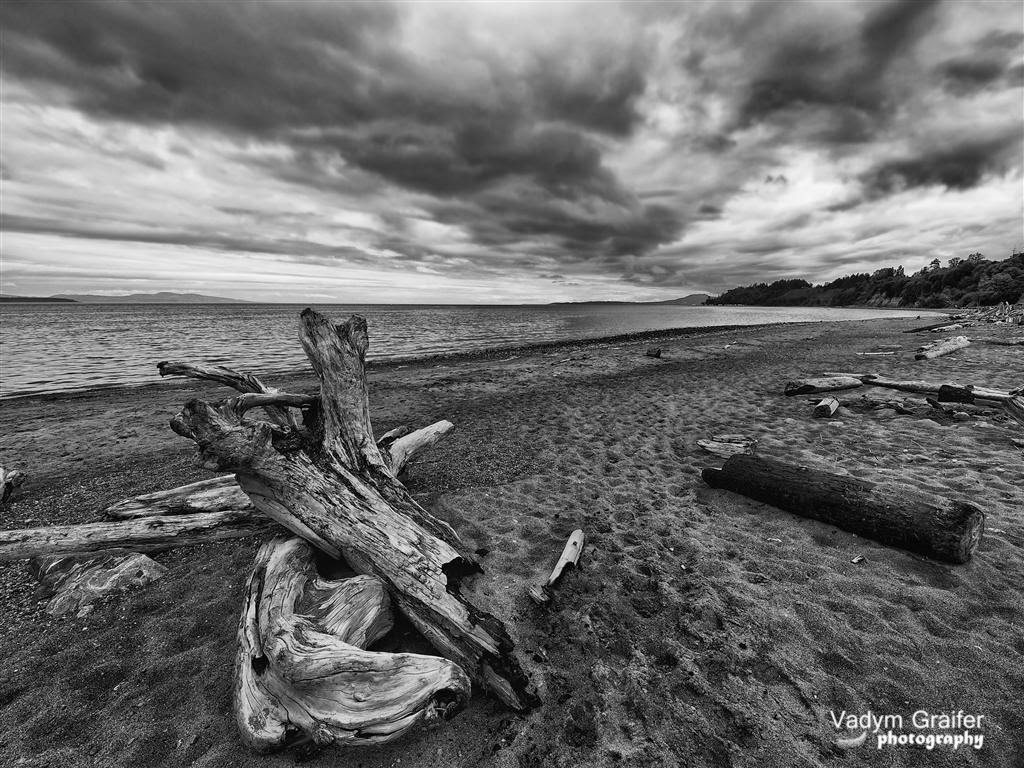 ...together with this pirate in front of Sidney Pier Hotel. 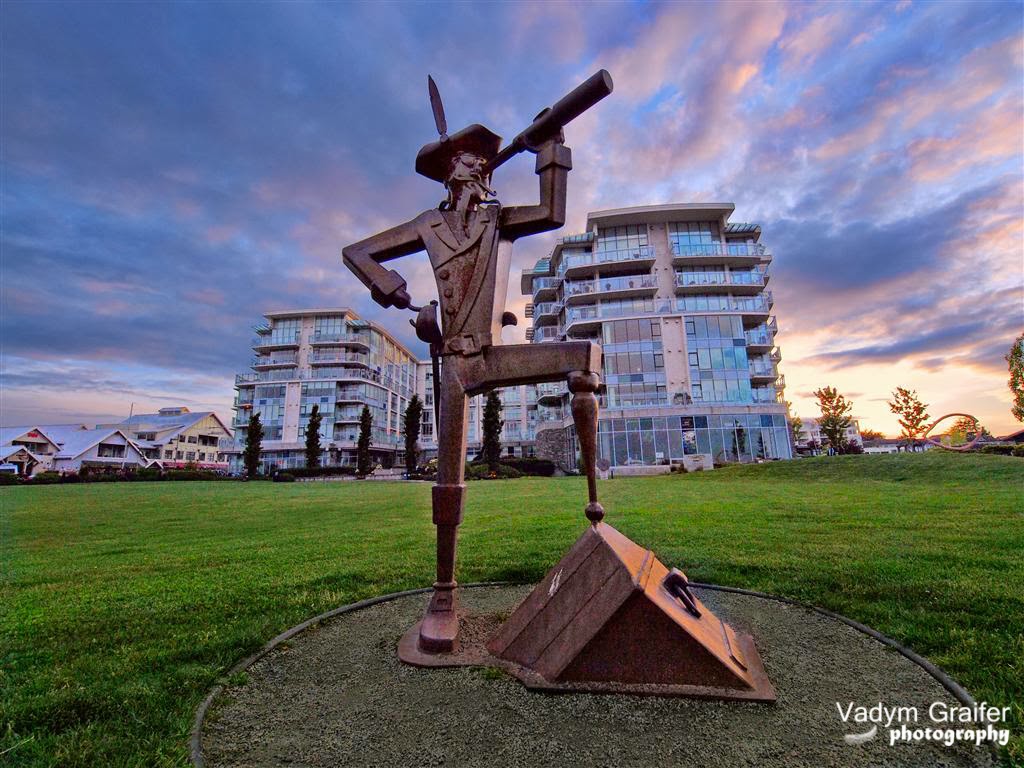 One of my favorite serene Sidney sunsets. 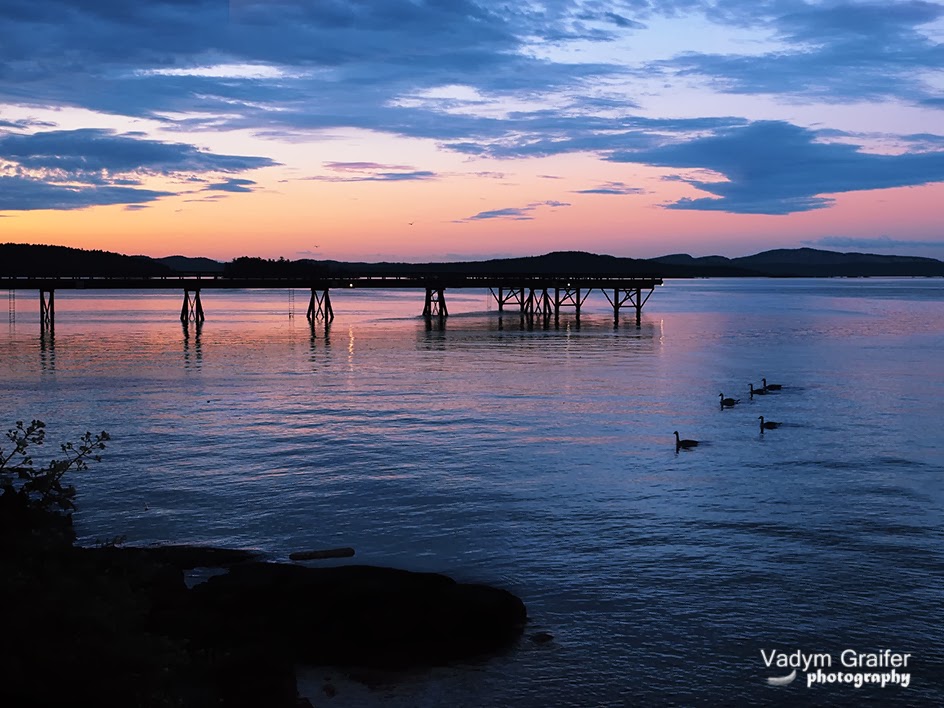 Sidney Pier, wasn't easy to pick among those as it always presents photo opportunity. 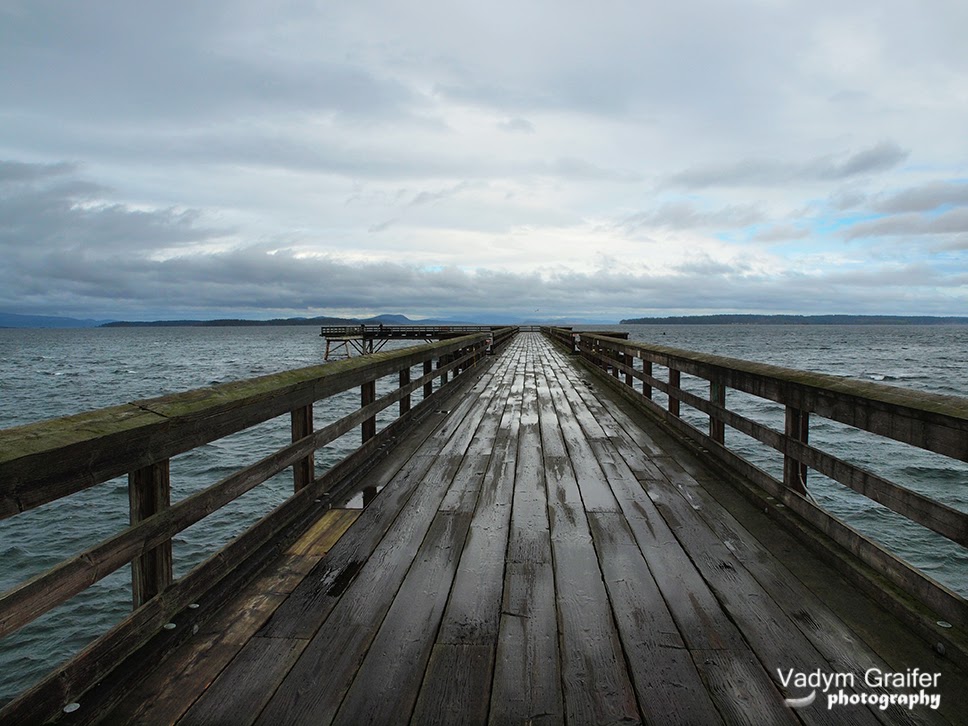 Fireworks on Canada Day in Sidney. 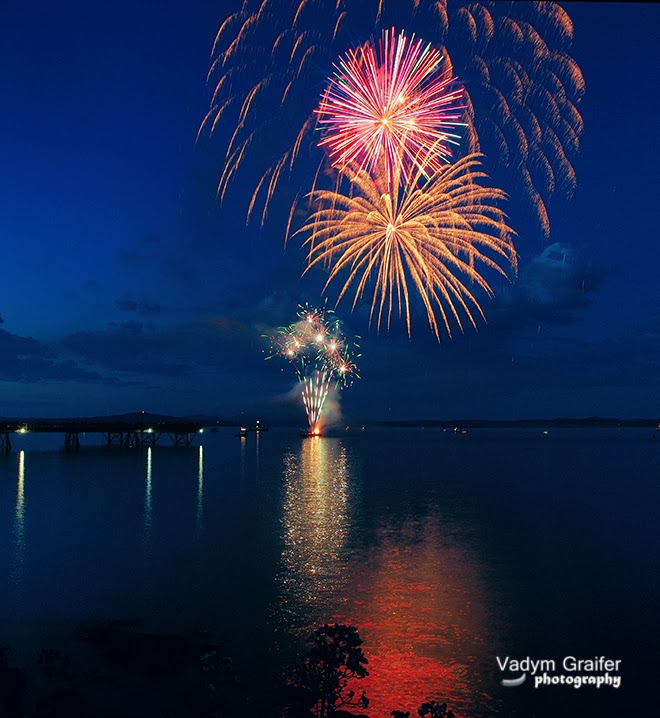 Interaction between the two elevated this shot from "just another turtle." 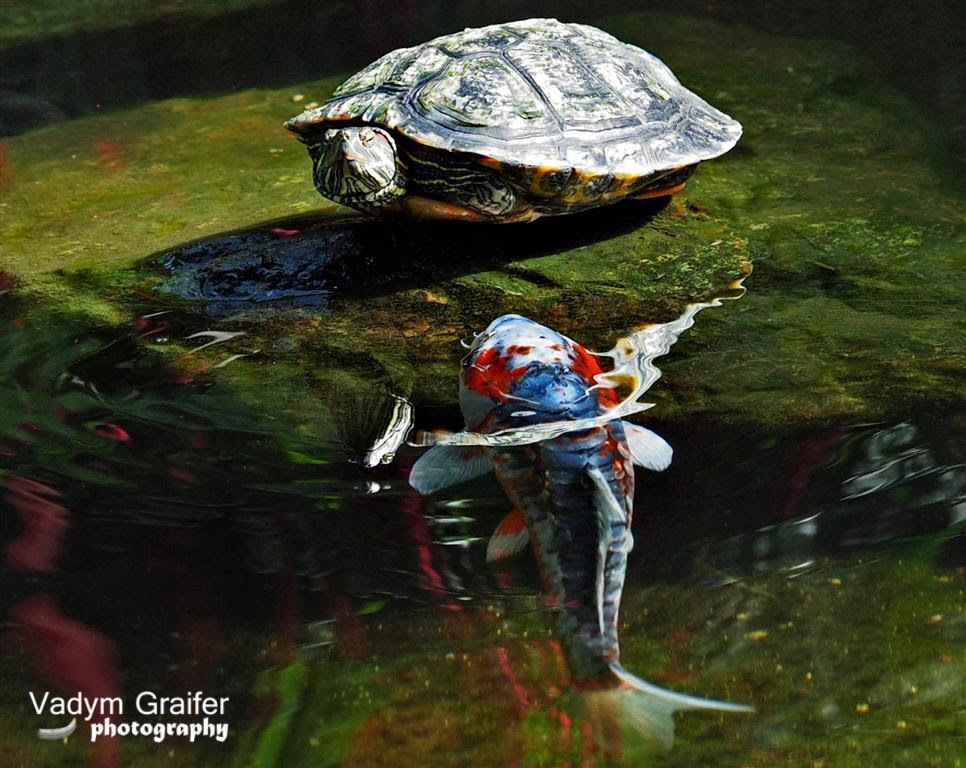 Himalayan Blue poppy after the rain 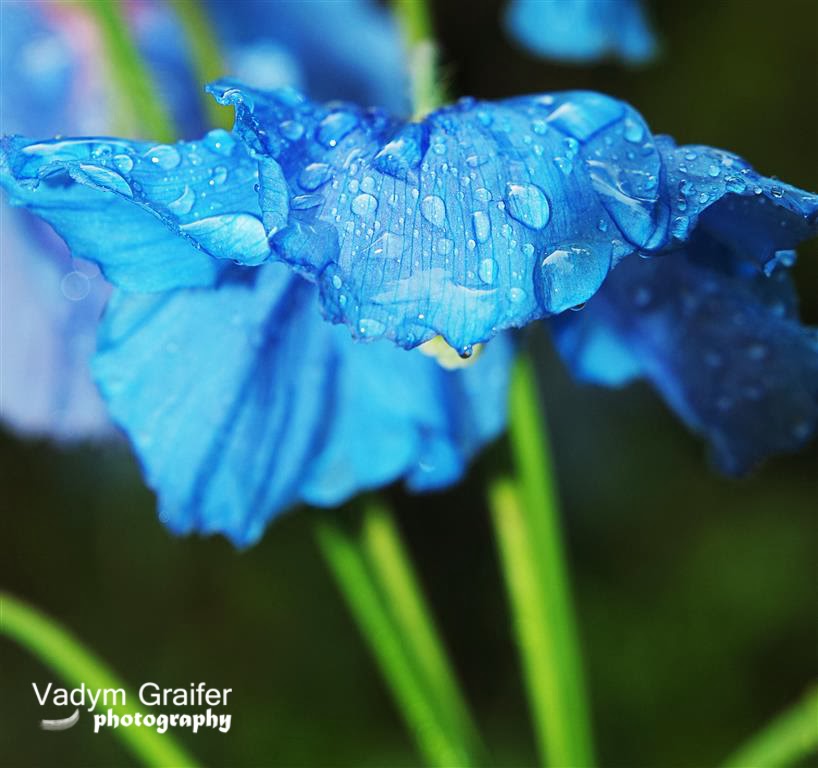 Great Blue Herons' antics. dances and fishing brought quite a few shots this year, and it was difficult to choose between them. This one eventually looked the most royal. 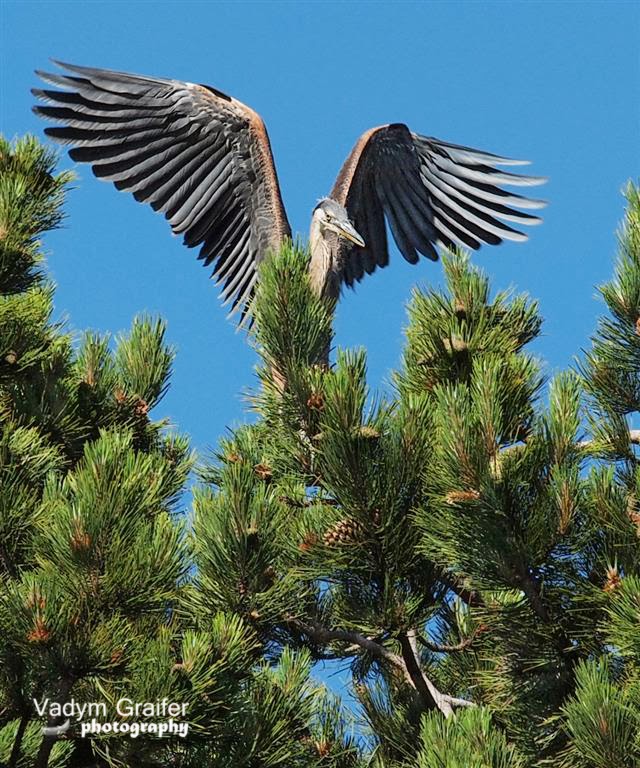 Many moon shots run... this one made it to the finish line. 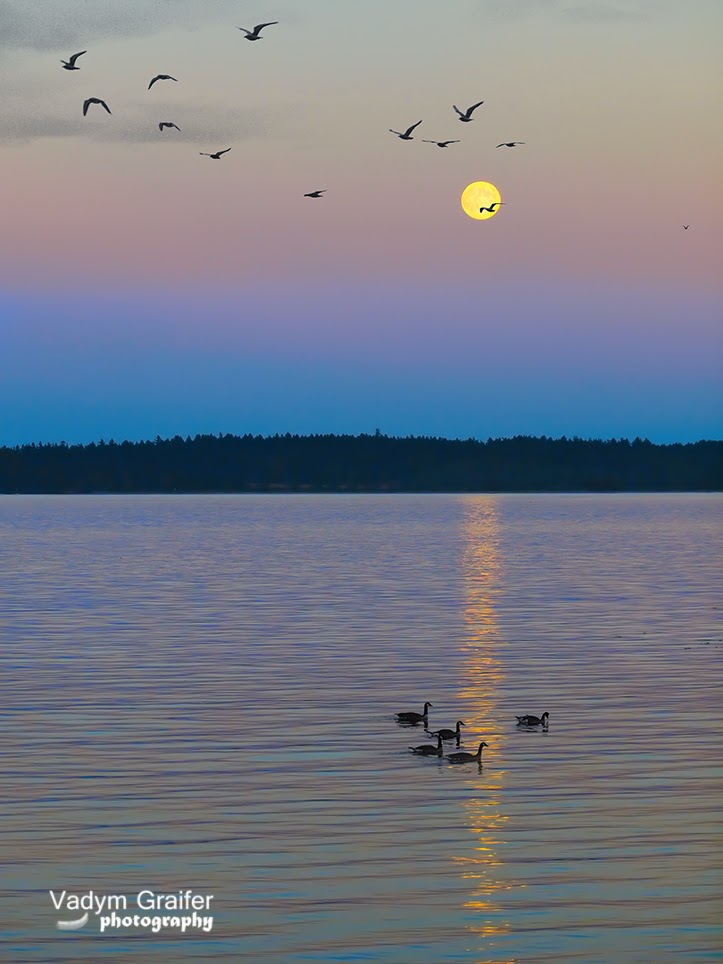 One ferry ride yielded 4 images that I couldn't leave out. 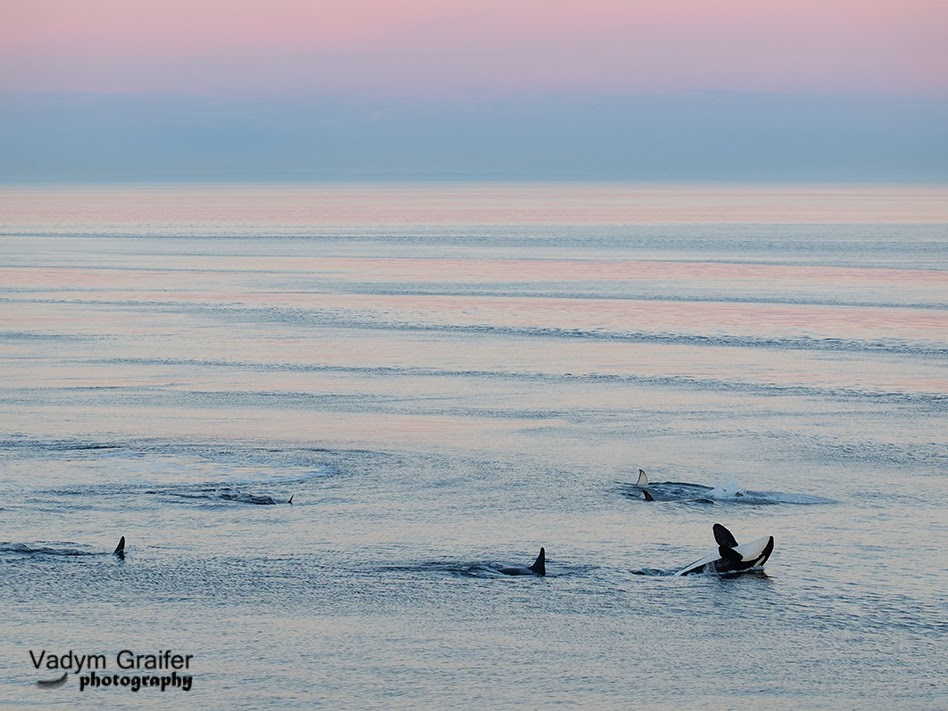 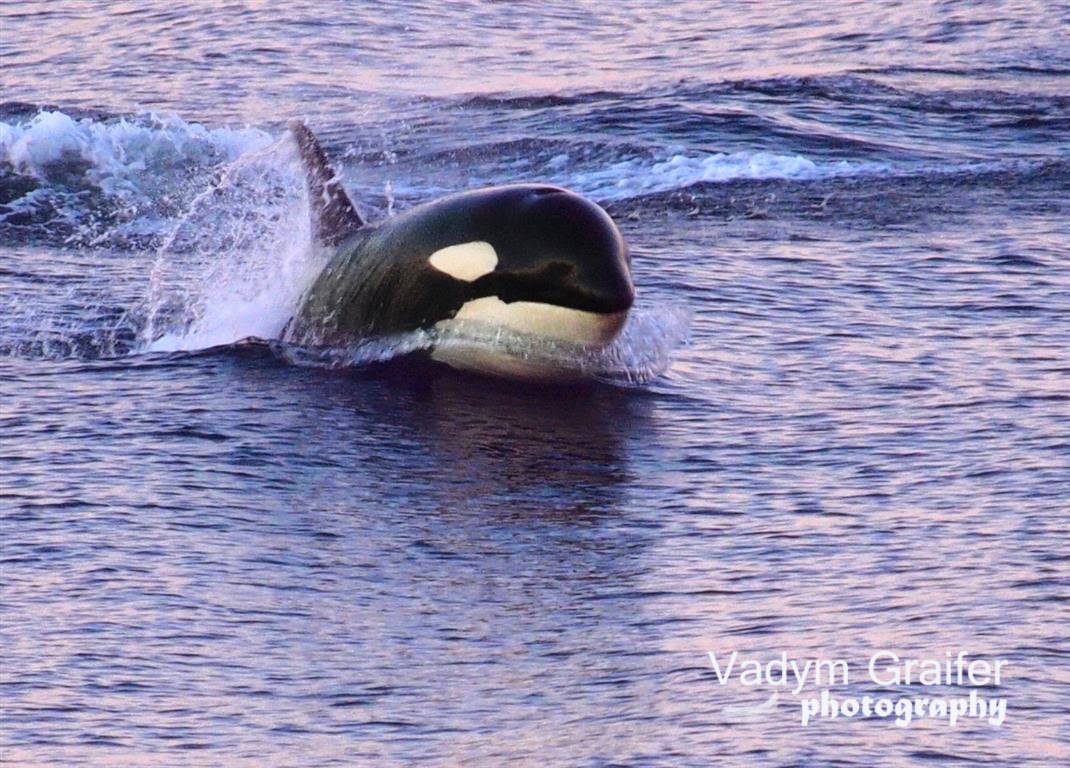 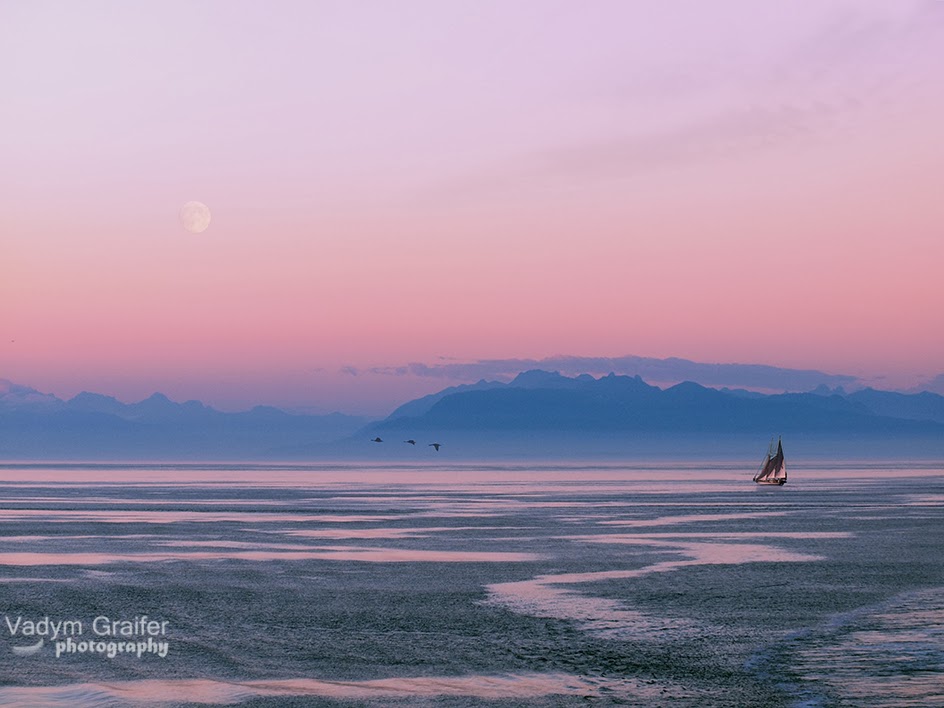 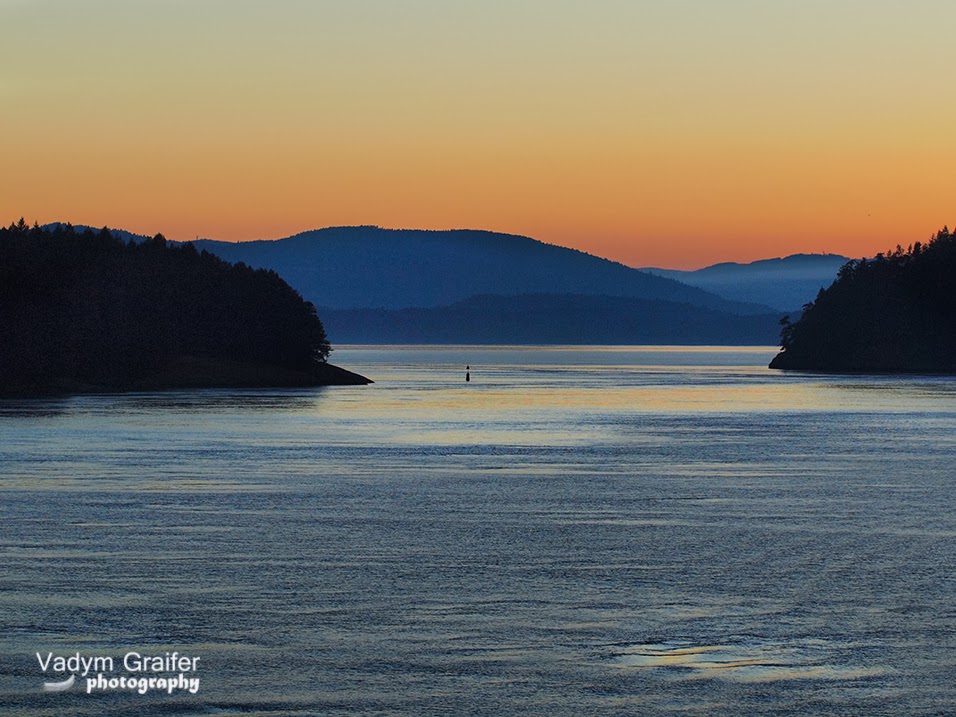 Fall season... don't know how I survived the selection process, try to pick couple of a few dozens... 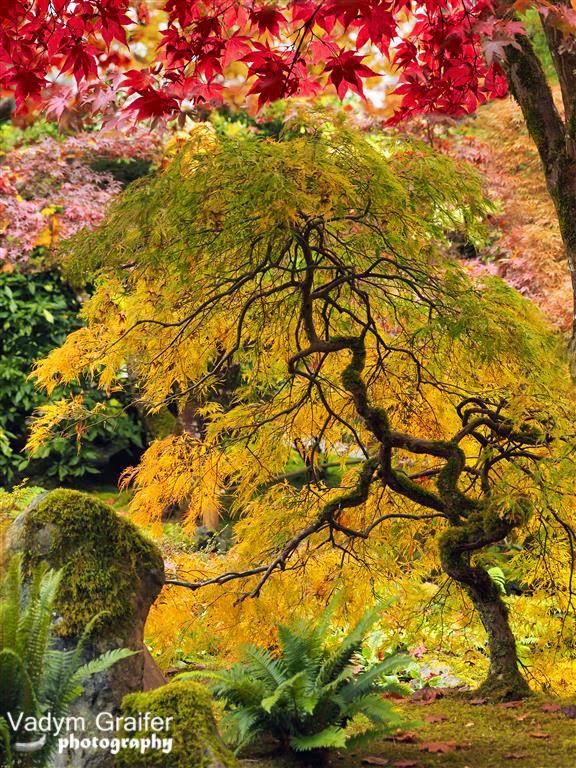 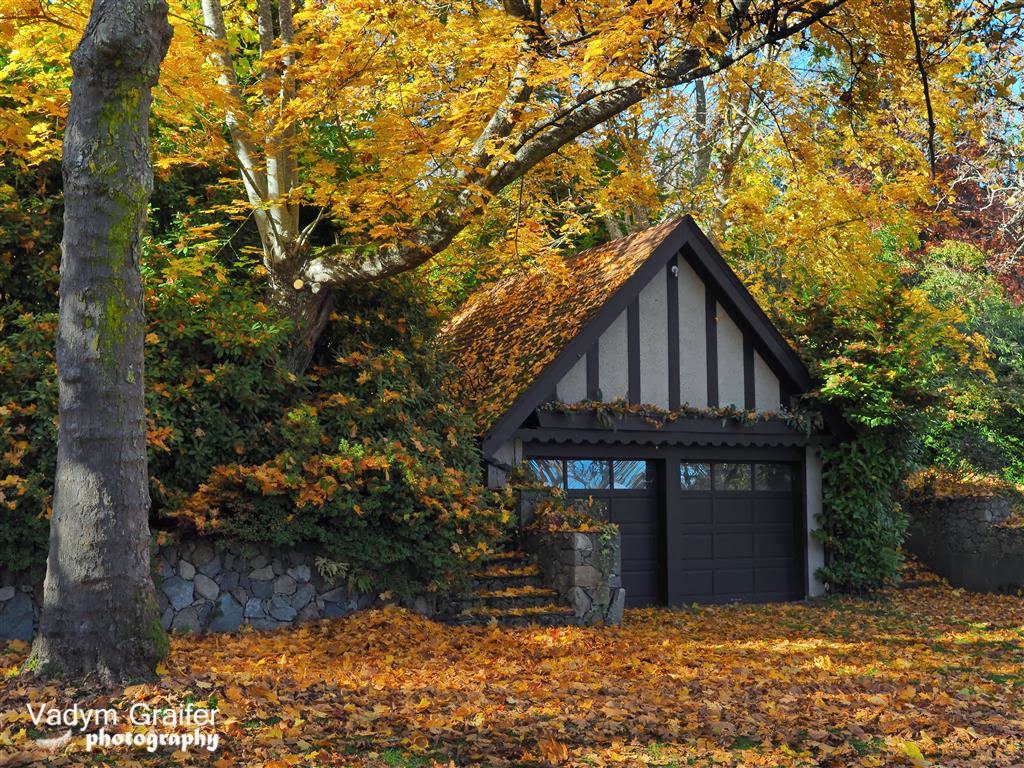 Too blue not to include: 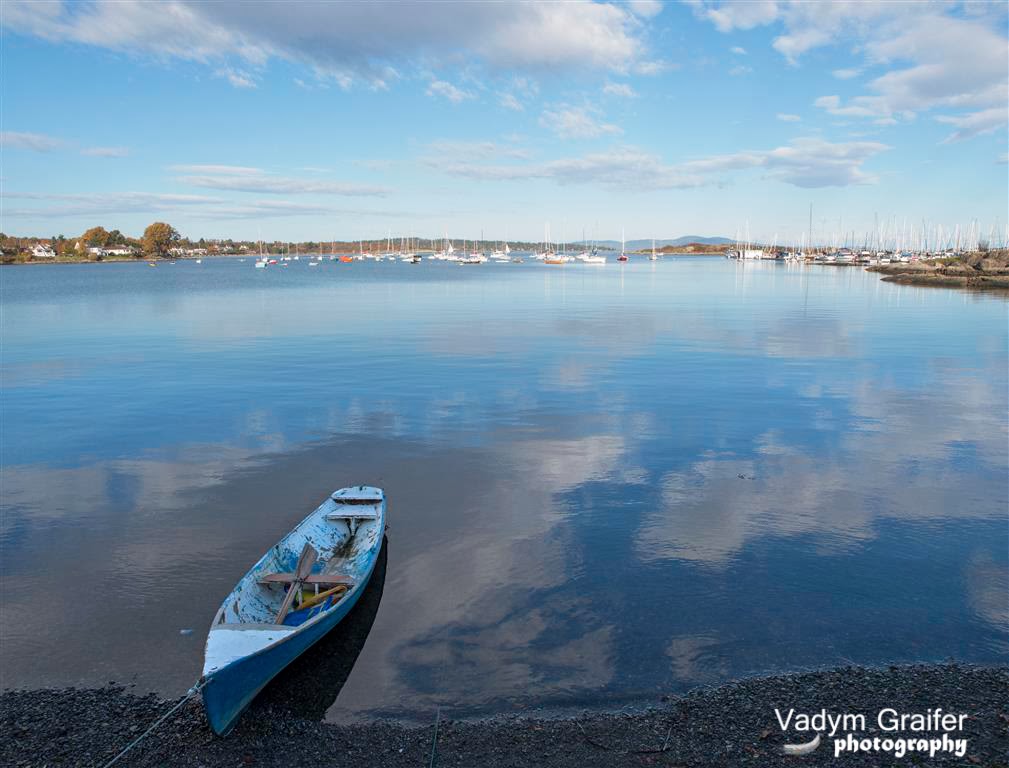 The most intense fog skewered by sun rays I've ever seen: 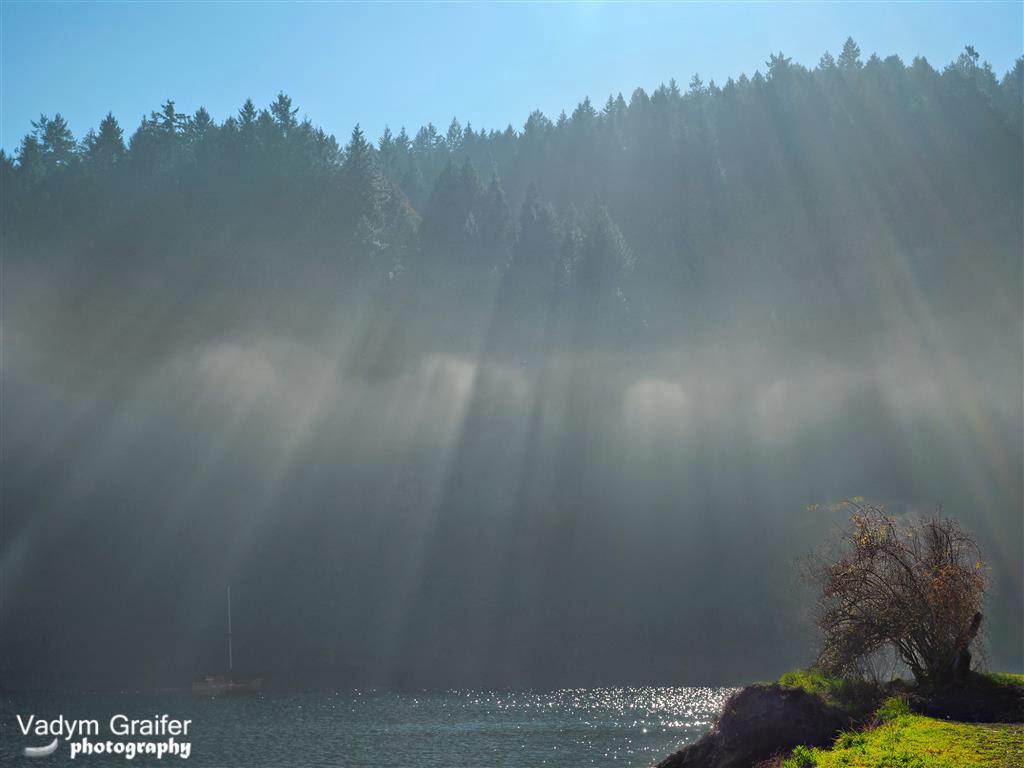 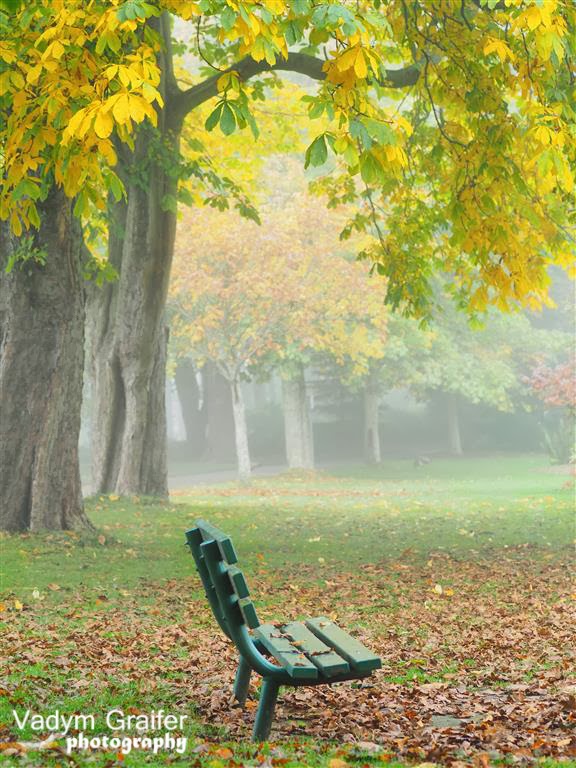 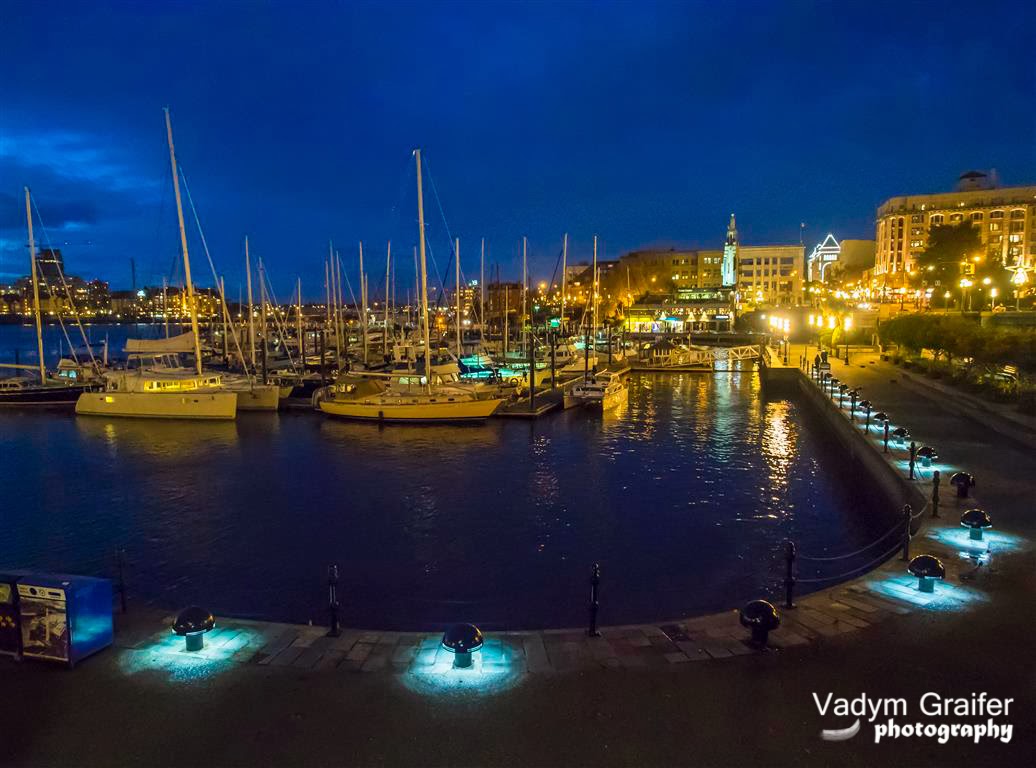 Rainy downtown in the night: 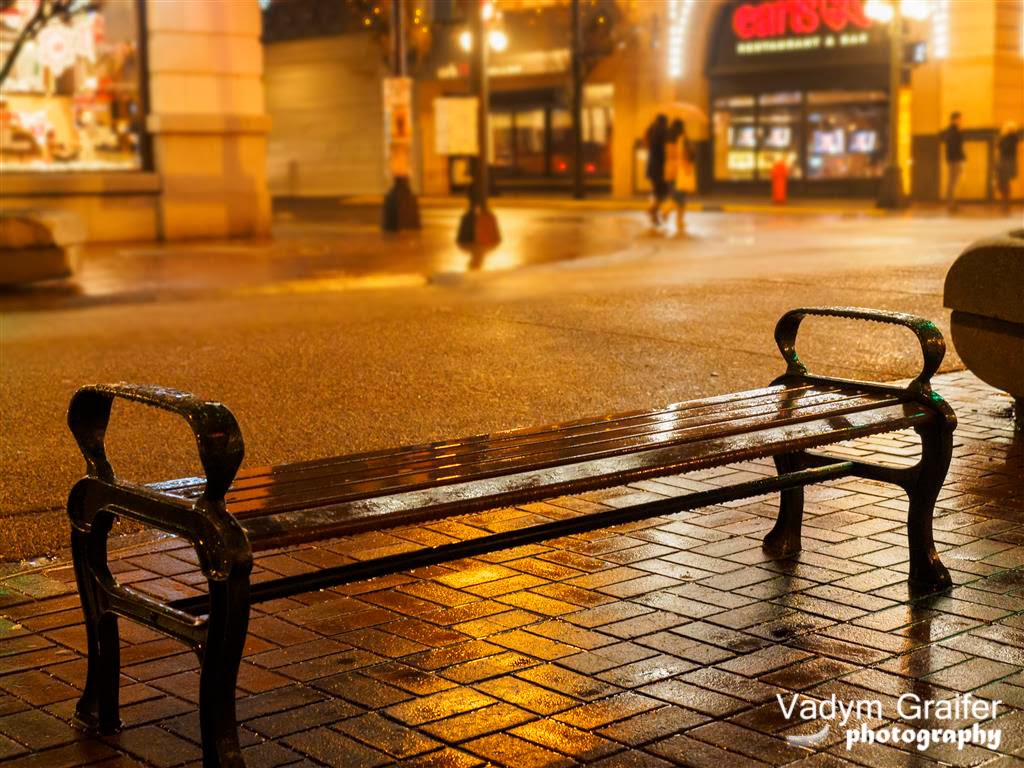 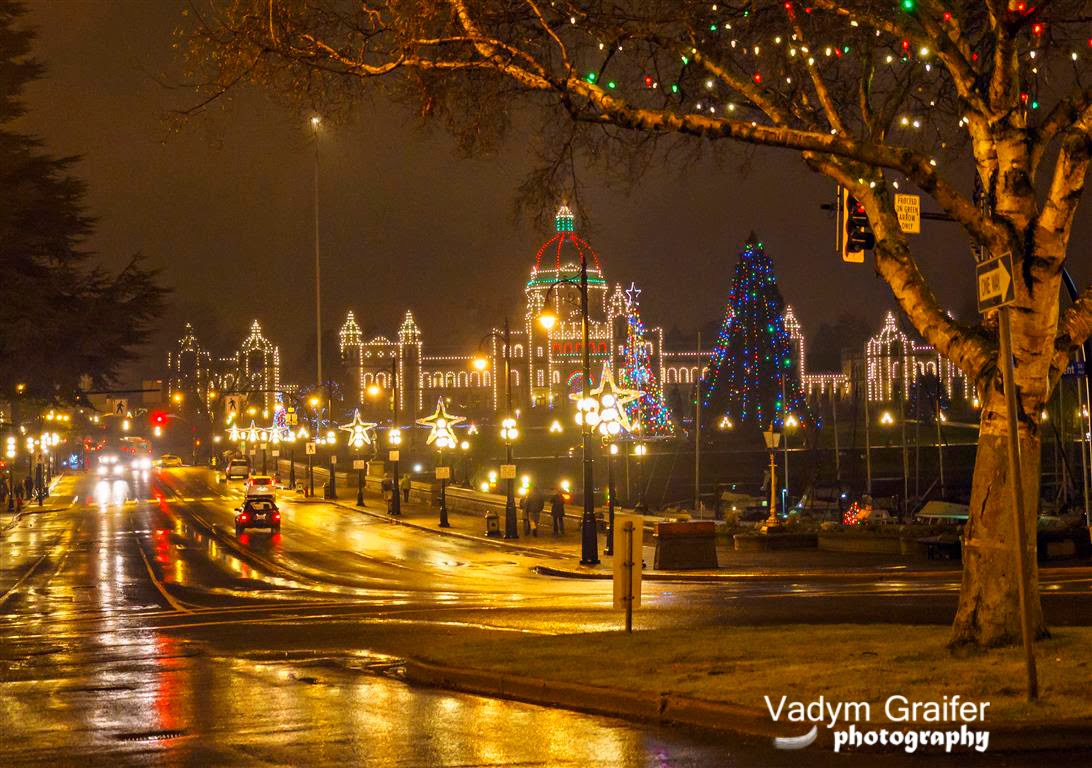 Breakwater. Again, one shot of many that were close. 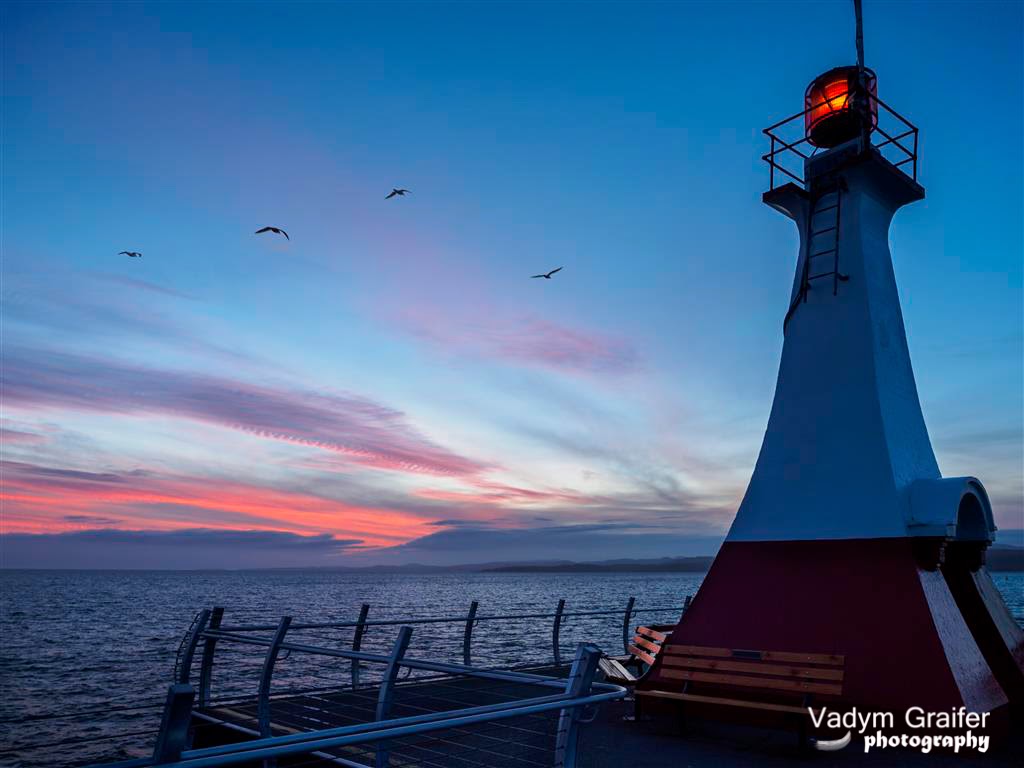 Butchart Gardens with snow one the ground: 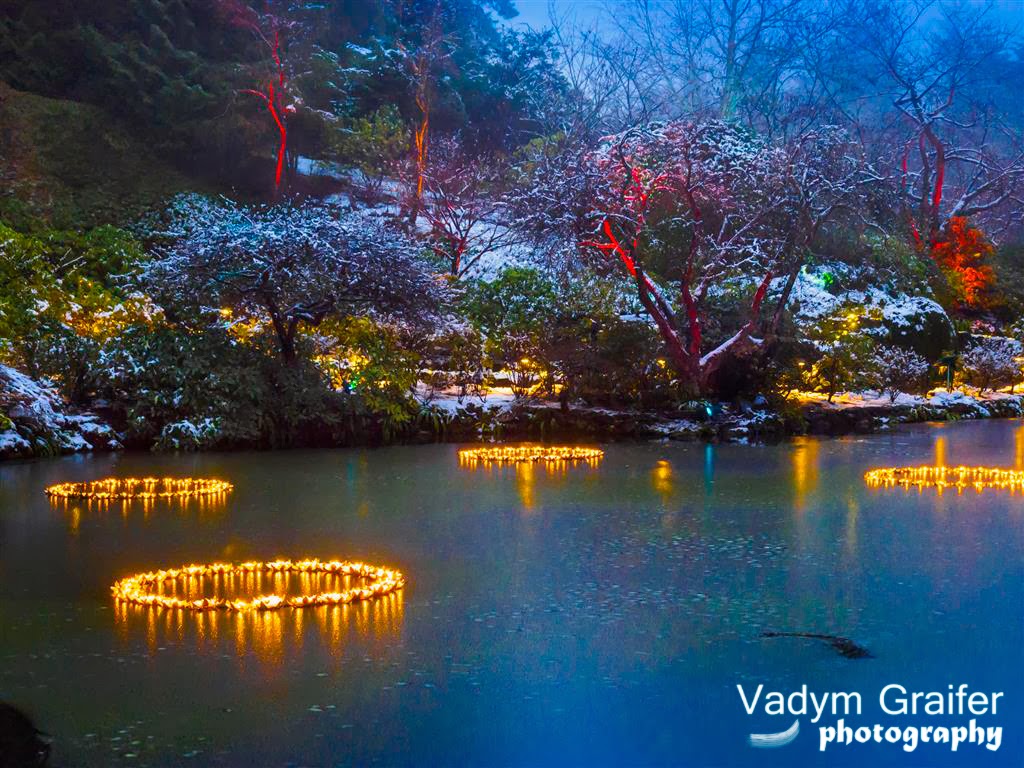 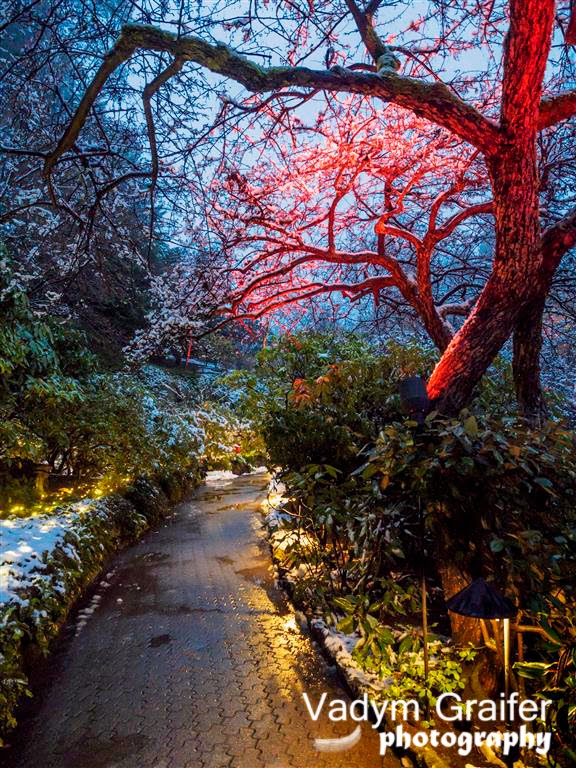 Let's finish with hummingbird that says "hey, it was a good year!" 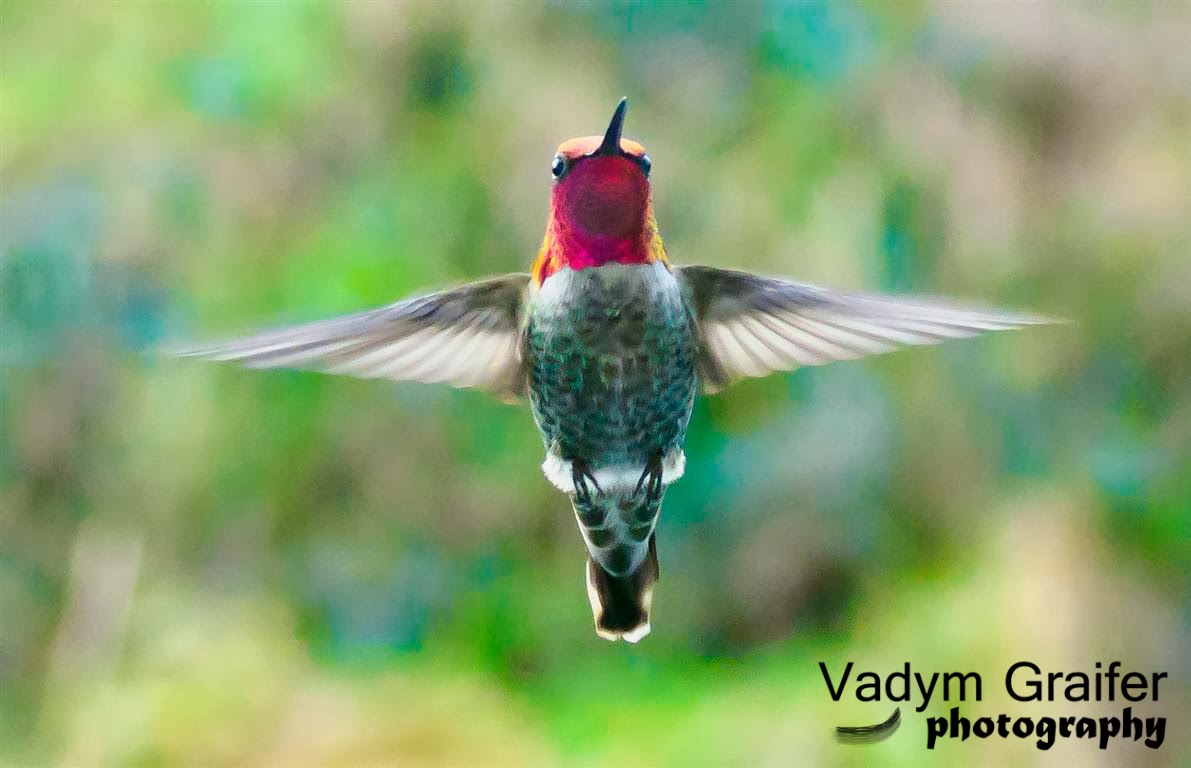